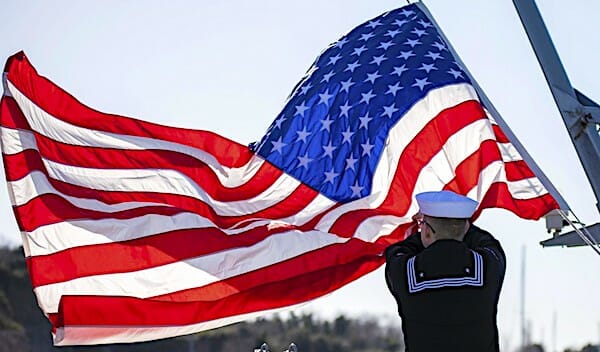 A foreign company that produces and sells various food and pharmaceutical products in the United States has been caught by the federal government discriminating against a U.S. citizen.

The company, Taiyo International, now has agreed to pay a civil penalty as well as $10,400 in back pay and interest to the employee whose job offer had been withdrawn by the company.

The Department of Justice said its investigation found that during the applicant's three interviews, Taiyo officials "repeatedly asked the applicant improper questions related to her national origin, citizenship status, the timing of her naturalization, and her valid work authorization documents."

"After Taiyo offered her the job, the applicant sent an email to the interviewers complaining that the treatment she received was discriminatory, and Taiyo immediately rescinded the job offer," the DOJ said.

But federal law, the Immigration and Nationality Act, prohibits such retaliation.

"Employees and applicants must be able to raise concerns about discrimination without being subjected to retaliation that may deter them and others from asserting their rights," said Assistant Attorney General Eric Dreiband of the Civil Rights Division. "We appreciate Taiyo's cooperation and are pleased that Taiyo has agreed to offer back pay to the affected U.S. citizen and take measures to ensure compliance with the law."