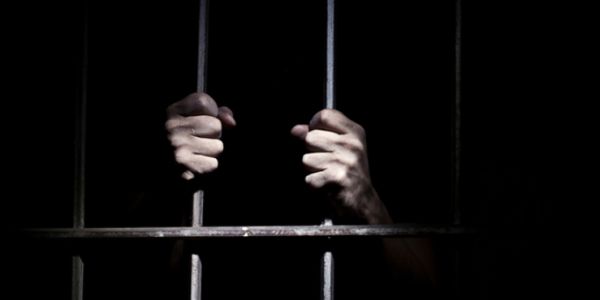 A former British prison official is warning that male prisoners who "self-identify" as females have been raping women in prisons.

Rory Stewart, a former Tory Cabinet minister, said men should not be given access to women's facilities.

"The important thing is: I think the rights of women to feel safe trump the rights of somebody who’s biologically male to enter that space," he said, DailyMail.com reported.

Stewart said that when he was prisons minister in 2018-2019, there were "situations of male prisoners self-identifying as females then raping staff in prison."

He is now running for mayor of London.

DailyMail.com said his claim "will fuel questions about policies that have allowed criminals with male bodies to describe themselves as female and demand to be housed in women's prisons."

It's estimated that 1,500 inmates identify as transgender in England and Wales.

Frances Crook, chief executive of the Howard League for Penal Reform, said it would be "appalling" if "people who have been convicted of sex offenses or offenses against women who then say they're female then get access to women's prisons."

In 2018, a inmate self-identifying as "Karen White," after being born Stephen Wood, was allowed into a women's prison, even though he was convicted of multiple rapes.

He subsequently was found to have sexually assaulted female inmates.