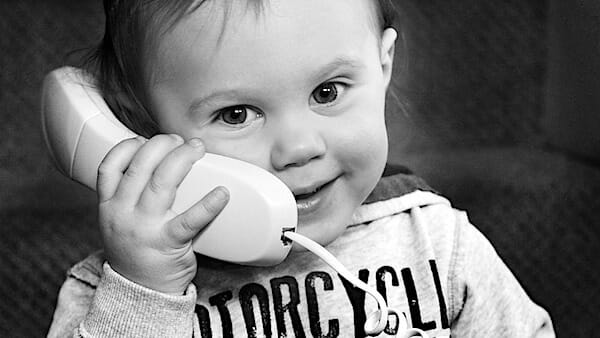 In a sudden reversal, the British government will allow licensed doctors to prescribe abortion drugs via telemedicine during the coronavirus pandemic.

Last week, the Department of Health and Social Care assured the public that the plan had been withdrawn.

But the agency announced it will allow the abortion drugs mifepristone and misoprostol to be prescribed in the home of a registered medical practitioner after a telephone or online consultation for women up to 10 weeks pregnant.

Critics point out women will not have immediate medical assistance if any complications arise.

Christian Concern is among the groups that have protested the move.

A Department of Health spokesman confirmed it is updating its guidance "so women who need an abortion up to ten weeks and can’t access a clinic can use abortion pills at home."

"This is a deeply disappointing decision," said Ciarán Kelly, a spokesman for the Christian Institute.

"Only last week, Health Secretary Matt Hancock repeatedly assured the public that there were no plans to change the law. Backtracking like this is a grave mistake."

The plan replaces a procedure adopted in 2018.

Stroilov had explained: "These were the very DIY abortions on demand which the pro-death lobby had been lusting after for many years. As long as we had a properly functioning democracy, they had no success. Now that the voters have other things on their minds, it was imposed on us overnight – without debate, without vote, without publicity – insidiously slipped and shuffled into the pack of other measures we are told we need to survive."