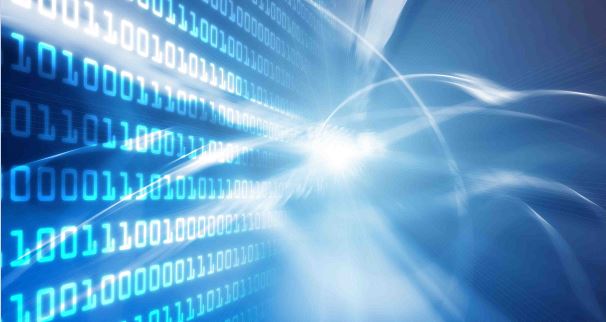 A website promoted by the goverment health system in Scotland touted as a "safe space" for teens to learn about sex is condoning underage sexual relationships.

The age of consent in the United Kingdom is 16, yet the website advised a 14-year-old girl considering a sexual relationship with a 16-year-old boy that if the act was consensual, it was "unlikely to cause a problem," according to the U.K.'s Christian Institute.

The organization called for an urgent review of the website, which technically is encouraging statutory rape.

"The advice given on this site and available for any child to see is highly irresponsible," said Simon Calvert, the institute's deputy director for public affairs.

"The age of consent law exists because children under 16 are not considered capable of giving informed consent," he continued. "It is reckless to act as if underage sex is normal and send this message to other children visiting the website."

The website's writers also responded to a 15-year-old who "asked about having sex with an 18-year-old."

"If you become sexually intimate together then (the 18-year-old) is breaking the law, although as long as you consent and are not being pressured into anything then it is unlikely anything will be pursued," the site said.

The site, Cool2Talk, targets people between 12 and 26.

"The site was set up in 2005 as a 'safe space,' but the institute has raised concerns that much of the content is not suitable for younger visitors, and undermines the law on the age of consent," the Christian Institute said.

"All advice of sexual matters which is directed at those under the age of consent should be age-appropriate," Fraser said. "Some of what is on this website would appear not to meet that test and, indeed, could be seen to condone an adult having sex with a child."

“It is reckless to act as if underage sex is normal and send this message to other children," he said.

At the The Times reported the site, run by the National Health Service, also explains "how to access contraception and abortion services without parental knowledge."