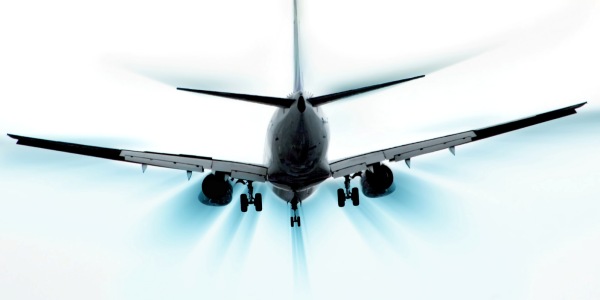 Immigration and Customs Enforcement (ICE) flew U.S. citizens in Colombia back home, marking the first case where stranded Americans outside of Central America were rescued by the agency since the coronavirus pandemic began.

An ICE Air Operations flight, following final orders of removal, deported Colombian nationals back to their home country Monday. On the return leg of this flight, 16 American citizens were able to occupy available seats and make it back home to the U.S.

The agency has worked in conjunction with the State Department to rescue U.S. citizens stranded abroad due to travel limitations brought on by the worldwide COVID-19 pandemic.

“Prior to boarding an ICE Air flight, detainees are screened for a temperature higher than 100.4 degrees or other symptoms,” an ICE statement read. “Detainees with symptoms are immediately referred to a medical provider for further evaluation and observation.”

The 16 Americans flown back from Colombia brings the known total number of U.S. citizens rescued by ICE Air Operations to 482. The agency rescued 466 Americans on return deportation flights from Honduras and El Salvador earlier in March, but Monday’s flight marked the first flight outside of Central America’s Northern Triangle region.

Outside of ICE, the Trump administration has brought thousands of Americans back home to the United States as countries around the world go on lockdown and airline companies cancel flights. The State Department has rescued 27,000 U.S. citizens thus far.

“As of today we have repatriated over 20 — I think it’s 6, or 27,000 U.S. citizens from more than 50 countries. The stories of our team’s heart and character and commitment to excellence are truly amazing,” Secretary of State Michael Pompeo said during a press conference Tuesday.

ICE, for its part, has pledged to continue to working with the State Department and keep boarding U.S. citizens on the return legs of its deportation flights.