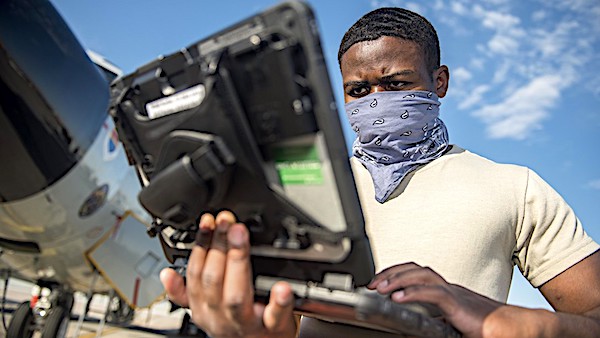 Muslim jihadists in Africa and the Middle East have begun calling the coronavirus the "small soldier of Allah," saying that those infected with it are receiving just punishment.

If the victim is a Muslim, it's because he wasn't devout enough.

The Washington Times reported groups such as ISIS and al-Qaida have celebrated the coronavirus.

Islamic militants see the virus as a divine punishment against Western countries and Muslims who are not sufficiently devout for the purpose of facilitating jihad against them.

The ISIS online magazine highlights the fact that the coronavirus has killed more Americans than 9/11.

Alexander Meleagrou-Hitchens, director of research at George Washington University’s Program on Extremism, said the jihadist believe they will gain immunity from the coronavirus by waging jihad.

The global Christian ministry Barnabas Fund said attacks by Boko Haram and ISIS in West Africa Province in the notorious Lake Chad area are reported to be on the rise while Chad and Nigeria are under lockdown.

A spate of deadly attacks was recorded in several territories in early April, Barnabas Fund said.