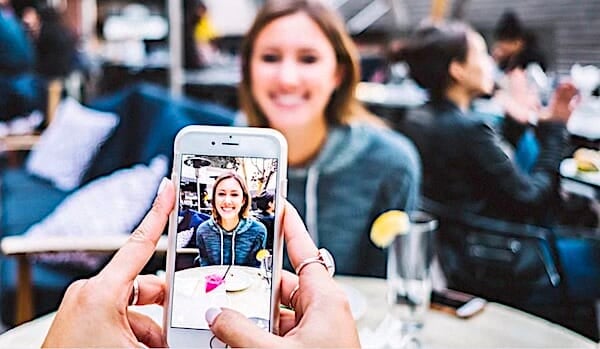 It's already well documented that the FBI under the Obama administration used a bogus, political opposition-research "dossier" based on anonymous Russian sources to obtain warrants to spy on the Trump administration.

Now, according to recently declassified information in Michael Horowitz's inspector general report, FBI agents violated the privacy of former Trump campaign adviser Carter Page by taking photographs of personal materials that had nothing to do with the investigation.

The information comes from the footnotes in Horowitz's Justice Department report.

The rules bar FBI agents from collecting, gathering or storing private information about an American target that isn't germane to the investigation.

A footnote reads: "On May 10, 2019, NSD sent a second letter to the FISC concerning the Carter Page FISA applications, advising the court of two indicants in which the FBI failed to comply with the SMPs applicable to physical searches conducted pursuant to the final FISA orders issued by the court on June 29, 2017."

FBI agents used a bureau-issued cellphone to take photos of "certain property" during a physical search in July 2017, the report said.

The same thing happened in a separate incident a couple of weeks later.

Solomon reported: "The FBI eventually reported that it had taken 'remedial action' to resolve the procedural violations. Officials said that could have included removing the inappropriate photos from its servers and possibly destroying them."

The footnotes from the Horowitz report hold "a new body of explosive evidence, including that the Steele dossier used by the bureau to justify the FISA warrants may have been based on intentional Russian disinformation fed to its author, former British spy Christopher Steele," the report said.