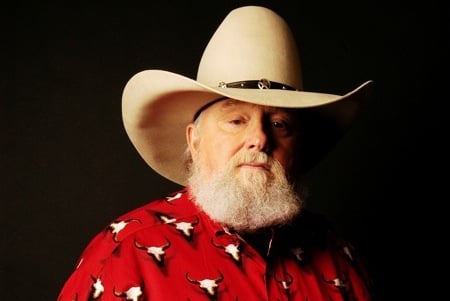 "The fact is folks, we need Easter, we have never needed it more, because Easter represents a new beginning, a new assurance that no matter what, we never have to face a world gone mad alone and things are not hopeless at all," he wrote in his Soap Box column.

The celebrations of Christianity's most important event, the resurrection of the crucified Christ, "will be so foreign" this year, he said, because of the impact of the coronavirus pandemic.

"We will have to forego the large family dinners and the familial comraderies that is such an important part of our special holidays," he said, noting the church buildings "will be empty."

"There is a great sadness across our land with the truly alarming mortality rates and the media doing their level best to keep everybody terrified 24 hours a day and people being sick without even the comfort of having family members close," he said. "We all know that, all you have to do is pick up a newspaper, turn on a TV or radio and you’re inundated with the macabre, the alarming, the gloom and doom, the seeming hopelessness."

But there is hope, he said.

"The important thing is that we are memorializing the event that sets Christianity apart from every other faith. The proven fact that Jesus Christ, after being crucified and having a spear driven into his side to make sure he was dead, was laid in a tomb and on the morning of the third day He rose from the dead and after a period of walking among men, ascended to Heaven after promising that He would come back to this earth and take His believers to a place of indescribable joy," said Daniels.

He encouraged Christians to pull out "all the stops."

"The truth of the matter is that the Church of The Lord Jesus Christ is not a building, it is the body of believers around the world who have accepted the free gift of eternal life by declaring their faith in this Risen Savior. Who, as the Bible says, 'Confess with their mouth that Jesus is Lord and believe in their hearts that God raised Him from the dead.'

"This weekend, the Church, though scattered, will celebrate the Resurrection of our Lord, in our hearts, where He lives. We will take joy in the fact that HE IS RISEN!"