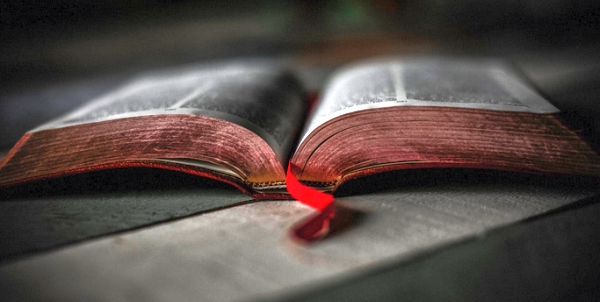 Rapper DMX hosted a Bible study on Instagram Live in which he invited people to receive Jesus Christ as their Savior.

The Daily Wire reported it may be an indication that "the spiritual revolution that Kanye West promised among his fellow musicians" is coming to "fruition."

Last Friday, the “Ruff Ryders” singer led more than 14,000 viewers in a study of the well-known passage from Ecclesiastes chapter three in which Solomon says there is a season for everything.

"The Word says my people perish for lack of knowledge. Perish is not always dying. It’s being lost, not being found, not being able to be found," he said.

Of the coronavirus pandemic, he said: "At the end of the day, at the beginning of the day, it’s going to be God’s will. If you try to understand why He does what He does, you’re just going to end up with a headache. Just do the right thing."

The passage from Ecclesiastes says:

The Daily Wire reported DMX has been open about his Christianity for several years.

On social media, one user said: "More people would rather listen to a celebrity preach the word than their local church pastor. Thank you DMX for being this kind of influence."

Who knew that DMX reading the Bible was exactly what I needed right now pic.twitter.com/PrNa3CWznV