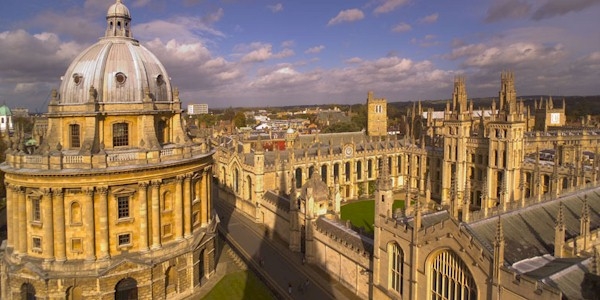 A college of Oxford University has been reprimanded by a university complaint review panel for canceling a speaker because activists claimed she was "transphobic."

It was Exeter College that canceled Selina Todd's speech about the 50th anniversary of the Women's Liberation Conference.

The university's complaints panel informed Exeter officials they must ensure that no one's right to free speech is infringed again.

The U.K.'s Christian Institute said Todd, a professor of modern history, contends it's impossible for a man to become a woman simply by self-identifying as a woman.

She was "stunned" when she was told the evening before the conference that she would not be allowed to speak.

Michelle Donelan, a minister of Parliament and minister of state for universities, warned that the legal requirements for colleges could be changed.

Individual colleges at Oxford and Cambridge now are exempt from the requirement under the 1986 Education Act.

He said Todd's case is just the "tip of the iceberg" and there is "a real fear hanging over people with dissident opinions that they may not get jobs."

Rick Trainor, rector of the college, said the institution's policies would be changed "as a matter of urgency, in consultation with the university."

The college had a similar controversy a few weeks ago over a tweet by faculty member Eva Poen.

She was accused of "bigotry" after stating that "only female people go through menopause."