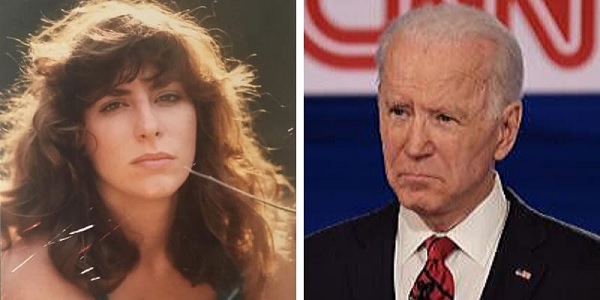 The network’s Richard Pollack reported Wednesday afternoon that the D.C. police department appears to have closed its investigation into Tara Reade’s allegations of sexual assault against Biden.

Reade worked as a Senate staffer for Biden in 1993 and has accused the then-senator of kissing her, touching her and penetrating her with his fingers without her consent. The Biden campaign has denied the assault and said it “absolutely did not happen.”

Reade filed a report April 9 with the D.C. police department.

“This is an active, ongoing investigation that is part of our regular review process,” Metropolitan Police Department public affairs officer Kristen Metzger told the Daily Caller on April 22. Metzger also confirmed at the time that police were launching the investigation despite the statute of limitations that bars authorities from prosecuting Biden if he is indicted.

This is part of the “external review process,” she added.

Metzger also told the Washington Examiner that the case had been referred to MPD’s sexual assault unit, Pollack noted Wednesday.

But the MPD public affairs officer told OAN on Monday that the “case is inactive and there is no further information available.” She refused to provide the outlet with any more information on the matter.

MPD has not responded to a request for comment from the Daily Caller News Foundation.

WND News Services
These reports are produced by another news agency, and the editors of WND believe you'll find it of interest.
Farmers promise to 'escalate' protests against government shutdown orders
The lesson from history that Joe Biden is ignoring
'Inflation' act from Dems will put politicians 'in every medicine cabinet in America'
Reporters write about Koch Industries when it does what they dislike
Busted! FBI caught undercounting armed Americans who stop mass killers
See more...