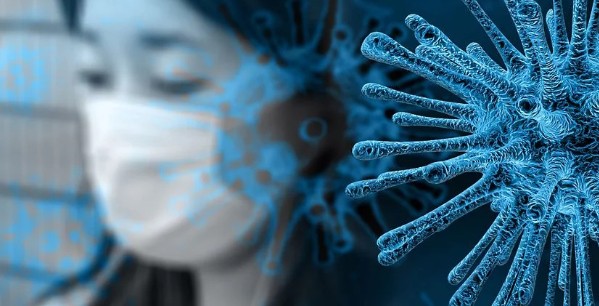 While it's widely believed that the coronavirus originated in a Chinese "wet market," top U.S. intelligence officials are investigating the possibility it leaked accidentally from a research lab in Wuhan.

Yahoo News cited sources with knowledge of the investigations.

"It's absolutely being looked at very closely at the highest levels," an unnamed source said.

Another source, who has knowledge of China and national security, said, "It's definitely a real possibility being bandied about at the high levels of the administration."

Nine current and former intelligence and national security officials familiar with the investigations told Yahoo News the possibility the virus spread naturally from a Wuhan wet market also is being explored.

One official said the intelligence community "has not come down on any one theory."

But it has dimssed the theory that the coronavirus is a man-made bioweapon, Yahoo News said.

"We are actively and vigorously tracking down every piece of information we get on this topic and we are writing frequently to update policymakers," the official said.

The U.S. Embassy in Beijing, after visiting the the Wuhan Institute of Virology in 2018, issued two official reports to the State Department warning of inadequate safety, the Washington Post reported.

The Daily Caller News Foundation noted Sen. Tom Cotton, R-Ark., was ridiculed by media in February for suggesting the Wuhan lab could have exposed the coronavirus to the human population.

He told the DCNF in an April interview it was reasonable to pose the question because China has lied about the outbreak from the beginning.

"After concealing the virus for many weeks in December and then minimizing its severity for most of January, they then peddle an origin story about the food market in Wuhan," Cotton said.

"Given their dishonesty and the proximity of these labs, which we know were working with coronaviruses, it is only reasonable and responsible for us to ask the question and demand the answers," he said.

The Epoch Times interviewed virology experts for an investigative documentary presenting evidence of the virus-lab theory.