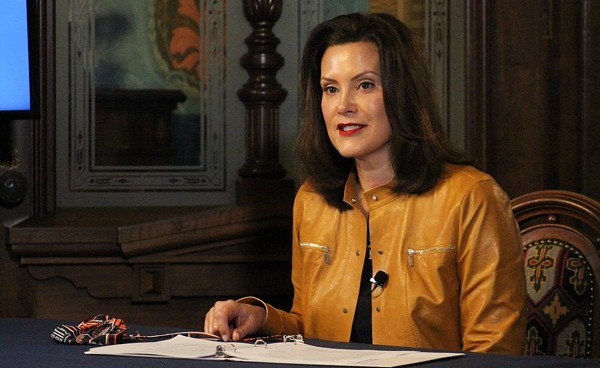 After a massive citizen protest at the state capitol, several Michigan sheriffs announced they will not enforce some of Democratic Gov. Gretchen Whitmer's executive shelter-in-place orders, arguing they are bound by the Constitution.

On Wednesday, while maintaining social distancing, thousands of Michigan residents gathered at their state capitol to protest Whitmer's stringent orders, including barring people from traveling from house and house, even to vacation homes; shutting down certain sections of big-box stores; and banning some types of boats but not others.

On Wednesday, thousands of protesters showed up in cars while an estimated 100 to 150 people gathered on the lawn of the capitol in East Lansing, the East Lansing Journal reported.