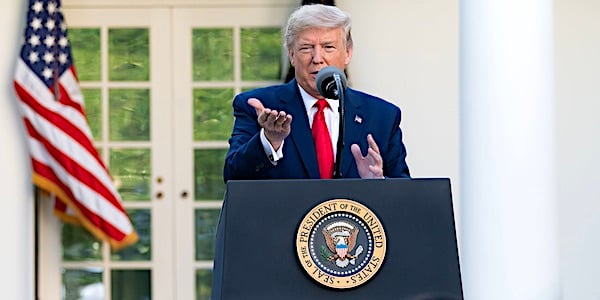 Democrats and their progressive allies spent years trying to remove President Trump from office and failed.

No Republicans supported the articles of impeachment, and the Senate acquitted the president.

But they haven't quit, as Fox News reports, with actor John Cusack now calling for impeachment in order to "save lives" amid the coronavirus pandemic. 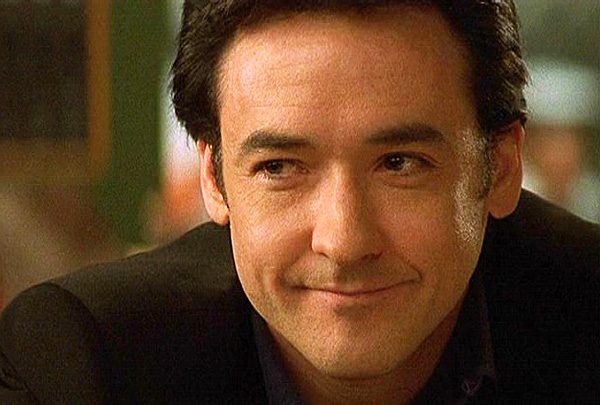 On Tuesday, Cusack called for worker strikes and for the invoking of the 25th Amendment to immediately sideline Trump and then the impeachment process to remove him from office.

The star of "The Sure Thing" and "Serendipity" wrote: "We need strikes / and we need to remove trump from power to save lives Impeach him again / Pressure for 25th."

Hollywood director Rob Reiner made the same call a week ago.

The Daily Caller reported that while actor Alex Baldwin didn't use the word "impeach," he made it clear he's done with President Trump.

"The virus in the US began in January of 2017," he wrote. "The vaccine arrives in November."

The tweet was signed HABFoundation, the Hilaria and Alec Baldwin Foundation, which is "supporting the arts + artists, amateur + professional."