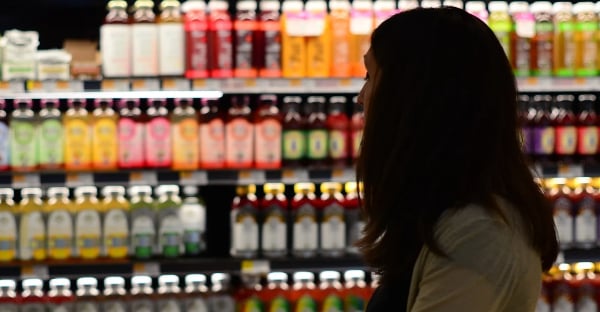 While the coronavirus is more transmissible than originally thought, it's also far less lethal than the early models projected, which raises the question of how long the mass quarantine strategy should last.

Fox News host Tucker Carlson addressed the issue on his show Monday night, arguing the coronavirus "is not the only bad thing happening in America right now."

Pointing to record unemployment of more than 17 million and the consequent deadly social effects, he noted that, until now, quarantine meant separating the sick from the general population and doing everything possible to protect the vulnerable.

Instead, the United States and countries around the world have instituted an unprecedented mass-quarantine strategy.

Looking back a year from now, how will we feel about our response?

"Is there a single person who sincerely expects that the coronavirus itself will hurt more people in the end than the damage we are causing in response to it?" Carlson asked.

He argued that mass quarantine makes sense if it prevents mass infection. But there's no indication that the strategy has been effective, and there's some evidence that it has not, he said.

Italy imposed one of the toughest lockdowns in Europe, he argued, but the overwhelming majority of one town were infected anyway.

He wonders why authorities have decided it's permissible to go to the supermarket, where everyone congregates, but not to go to work.

Otherwise, he said, it's time to start caring about the entire population.

He cautioned, as he has on his show for months, that the danger posed by the coronavirus should never be minimized, nor the obligation to respond to it wisely.

"No thoughtful person wants to open baseball stadiums tomorrow or book a cruise to Shanghai," he said.

"But there has to be a more balanced course than the one we are on now."