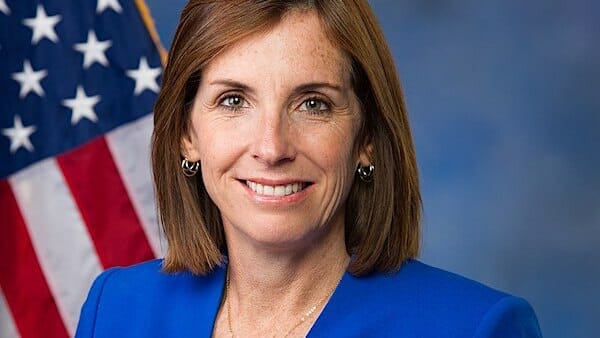 Pressure already is building to hold China accountable for the coronavirus pandemic.

The WHO "has acted as Beijing's handmaid," they contend.

President Trump on Tuesday accused the WHO of being "very China centric" throughout the coronavirus crisis.

"The W.H.O. really blew it. For some reason, funded largely by the United States, yet very China centric. We will be giving that a good look," Trump wrote on Twitter.

He said the U.S. financial contribution to the international organization, which is part of the United Nations, is under review.

Trump noted WHO stated on Feb. 3 there was no need for widespread travel restrictions to stop the coronavirus, which originated in Wuhan, China.

And then there was the Chinese Communist Party's disinformation campaign, in which it claimed the virus came from America.

The Hill noted "growing criticism from conservatives" of the WHO's response.

McSally said China needs "to come clean and another piece of this is, the WHO has to stop covering for them."

"I think Dr. Tedros needs to step down. We need to take some action to address this issue. It's just irresponsible, it’s unconscionable what they have done here while we have people dying across the globe."

Fox News reported former national security adviser John Bolton also has been critical of the WHO.

He called the Tedros an "accomplice to China's massive coverup" and said he should resign.

The @WHO is an accomplice to China's massive coverup of Covid19. That's why I support efforts by @marcorubio & @tedcruz pushing for resignation of WHO director general. He misled the world by blindly trusting a communist regime intent on deception.