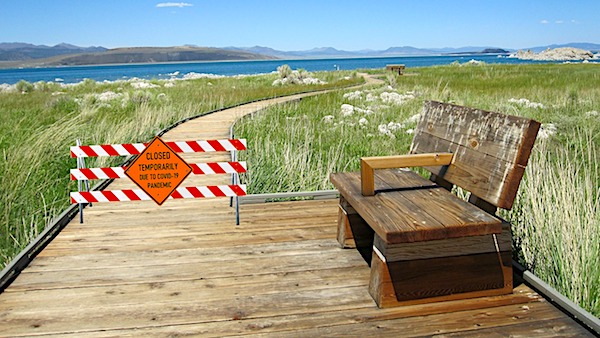 Fifteen days after Republican Gov. Brian Kemp loosened lockdown restrictions amid criticism from media and President Trump, Georgia recorded the fewest number of hospitalized coronavirus patients and the fewest ventilators in use.

Kemp touted the milestone in a tweet Saturday, the Daily Wire reported.

"Today marks the lowest number of COVID-19 positive patients currently hospitalized statewide (1,203) since hospitals began reporting this data on April 8th," Kemp wrote on Twitter. "Today also marks the lowest total of ventilators in use (897 with 1,945 available). We will win this fight together!"

Amid dire predictions from media, Kemp was in front of the rest of the nation in reopening large parts of his state's economy on April 24.

He added precautions such as screening workers for fever.

In neighboring Florida, Republican Gov. Ron DeSantis recently blasted media when he was asked why he didn't order a full lockdown early in the pandemic.

"And that has not happened because we understood we have a big, diverse state, we understood the outbreak was not uniform throughout the state, and we had a tailored and measured approach that not only helped our numbers be way below what anyone predicted, but also did less damage to our state going forward," explained DeSantis.

"We’ve had people in the hospital, but I am now in a situation where I have less than 500 people at a state of 22 million on ventilators as of last night,” he added. “And I have 6,500 ventilators that are sitting idle, unused throughout the state of Florida."

"So they end the lockdown, and the number of severe cases is plummeting," he noted.

Limbaugh recalled asking last week what happened to all of the kids who crowded South Florida beaches during spring break.

People, he said, "were yelling bloody murder about it."

Limbaugh said he's been "waiting for the media follow up stories on the mass death of those kids."

And what about the people who voted in person in Wisconsin.

"Did they all get sick and die?" Limbaugh asked.

"No, because if they had we'd have been reading about it in the news," he said. "It's been weeks and we haven’t gotten reports about any calamities, and now Georgia sees its lowest day of hospitalizations 15 days after reopening."