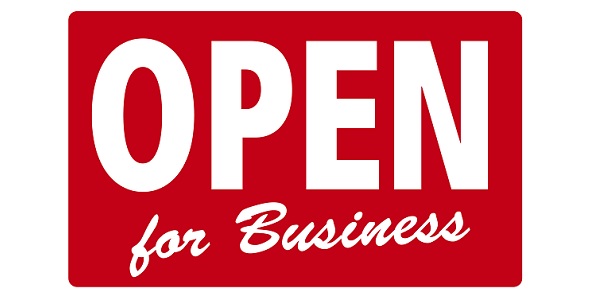 The novel coronavirus currently working its way through America isn’t political, we’ve been told repeatedly, and doesn’t discriminate between Democrats or Republicans. This much is true. But after two months of social distancing and government mandated stay-at-home orders, Americans are increasingly viewing the pandemic, and our leaders’ response to it, through a partisan lens.

Looking forward, Democrats have a much more pessimistic view about when the economy can safely be allowed to get back up to full steam. Sixty-eight percent of Democrats said it would take “several months” or “about a year or longer” before it would be safe to fully re-open the economy nationally. Only half that number of Republicans (34%) said the same, while a roughly equal number of Republicans (31%) said it will be safe to fully re-open the economy nationwide in “about two weeks” or “a month or so.”

Yesterday, in an interview with Fox Business’s Maria Bartiromo, President Trump touched on this debate, saying that he felt the push to keep the country locked down was “a political thing.”

He continued, “You know, if it was up to some people, ‘Let's keep it closed for a long time ... and watch the United States go down the tubes.’ Not gonna happen. Never gonna happen on my watch."

The day before, Nancy Pelosi appeared on “Morning Joe” where she said she supported the decision by local authorities to extend the stay-at-home order in Los Angeles County by three months, and also the decision by the California State University system to cancel all in-person classes this fall.

Less than six months from the 2020 election, the political battle lines have been drawn. Donald Trump and many Republican governors are leading the “re-open right” while the presumptive Democratic presidential nominee, Joe Biden, Nancy Pelosi and many Democratic governors are part of the “lockdown left.” The latter group is emphasizing public health and safety, while the former is increasingly focused on America’s economic health.

The stakes are incredibly high in terms of lives, and jobs, and politics. Ultimately, voters will have the final say about who got it most right. And that’s exactly how it should be.