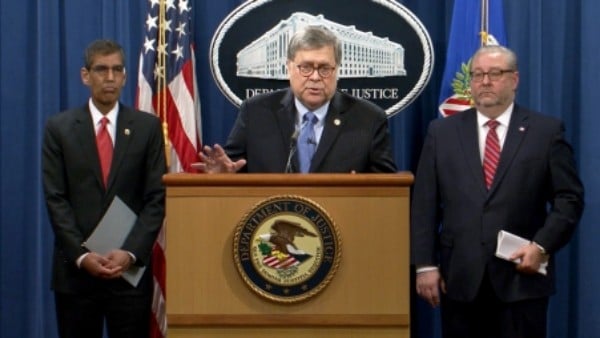 The department said in a court filing it is dropping the case "after a considered review of all the facts and circumstances of this case, including newly discovered and disclosed information."

Among the documents unsealed last week was a handwritten note by the FBI's former head of counterintelligence, Bill Priestap, showing agents discussed whether they should try "to get [Flynn] to lie, so we can prosecute him or get him fired." A memo shows disgraced former FBI agent Peter Strzok reopened the investigation into Flynn after it had been closed due to a lack of evidence. 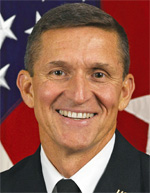 The case had been closed three weeks prior to the controversial "ambush" interview of Flynn at the White House that resulted in him being charged with perjury.

Flynn's lawyers claimed the former Trump official was pressured to plead guilty to perjury by threatening to prosecute his son, Michael Flynn Jr., for violations of the Foreign Agents Registration Act.

'They think they've got it'

Priestap took his notes after a meeting, prior to the Flynn interview, with then-FBI Director James Comey and then-FBI Deputy Director Andrew McCabe.

The notes suggested agents considered getting Flynn "to admit to breaking the Logan Act" when he spoke to former Russian Ambassador Sergey Kislyak during the presidential transition period.

The obscure Logan Act has never been successfully used in a criminal prosecution. It's purpose is to prevent individuals from falsely claiming to represent the United States government abroad.

Flynn made no such admission.