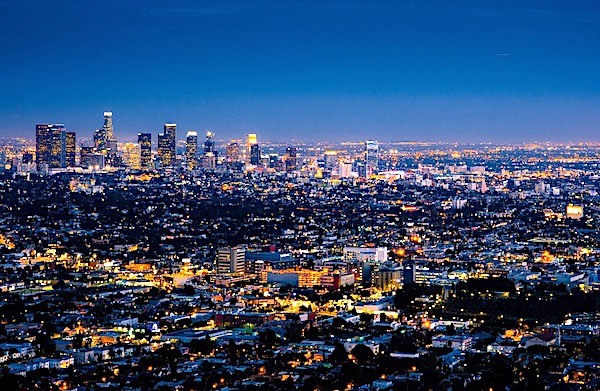 Los Angeles won't completely reopen until there is a cure for the coronavirus, Mayor Eric Garcetti said in an interview Wednesday. 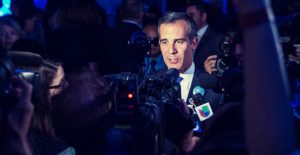 "We've never been fully closed, we'll never be completely open until we have a cure," Garcetti said.

The county's population if about 10 million.

"We all have to all recognize that we're not moving beyond COVID-19, we're learning to live with it," said Garcetti.

Los Angeles County public health Director Barbara Ferrer said at Tuesday's Board of Supervisors meeting that based on "all of the data that we're looking at … we know with all certainty that we’ll be extending health officer orders for the next three months."

After Ferrer's statement was widely reported, she and Supervisor Kathryn Barger issued clarifications.

“While the Safer at Home orders will remain in place over the next few months, restrictions will be gradually relaxed" under the county's plan, Ferrer said in a statement Tuesday evening. "We’re counting on the public's continued compliance with the orders to enable us to relax restrictions."

Barger said Ferrer's comments to the board were "taken out of context."

Mayor Garcetti later clarified in an interview with CNN that Ferrer was saying "we’re not going to fully reopen Los Angeles — and probably anywhere in America — without any protections or any health orders in the next three months."

"I think we know it's going to be even longer than three months," he said.

"We’re not moving past COVID-19, we’re learning to live with it. We’re not going to go back to pre-COVID-19 life anytime soon."

Ferrer said it would be "great if we could all reopen at the same time."

"But literally half the cases and half the deaths (in California) are here in L.A. County right now," she said.

At the end of last week, the number of cases in the county had plateaued enough to allow a move to stage two of its five-phase plan to fully reopen the economy. Phase 2 allows, with modifications, some businesses, trails, golf courses and other outdoor recreational areas to open.