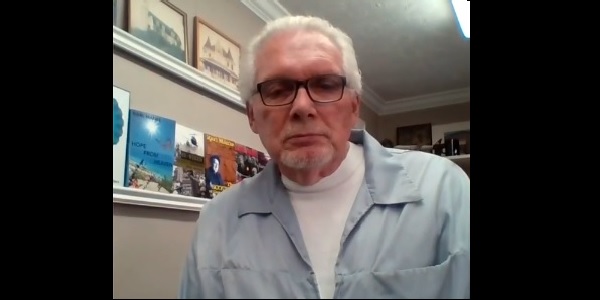 A Michigan barber who opened his shop because he needs to pay his bills has appealed to the Michigan Supreme Court against Gov. Gretchen Whitmer's shutdown order.

Karl Manke, 77, of Owosso, Michigan, who reopened May 4, has filed an appeal challenging the Michigan Court of Appeals order returning his case to Shiawassee County Circuit Judge Matthew J. Stewart for entry of a preliminary injunction to close his barbershop.

Manke's lawyers contend the Court of Appeals order was entered in violation of state Supreme Court rules requiring a peremptory reversal of a trial judge to be approval by all three judges on the panel.

The barber has asked the state Supreme Court to take his case because of the important constitutional and statutory issues raised.

Swartzle said, "Both parties raise important issues -- in my opinion, maybe the most jurisprudentially significant issues this state has seen in years or decades."

The Court of Appeals order is automatically stayed by the filing of the appeal, Manke's lawyers explained. So no preliminary injunction will be issued against Manke until the Supreme Court decides whether it will hear the full merits of his case.

Manke's legal team notes that only a few cases have been reported in Shiawassee County, where he works, and few reported deaths, many of which occurred in nursing homes in the county.

Manke is practicing the recommended safety precautions in use at numerous businesses the governor has allowed to open, including physical distancing, masks, handwashing and the use of hand sanitizer.

David Kallman, Manke's lawyer, said: "We were astounded that the Court of Appeals majority would issue a decision that so clearly violates the law and court rules. We applaud Judge Swartzle for his commitment to adhere to the Rule of Law. This appeal to the Supreme Court will allow Mr. Manke to be heard so that he can continue to exercise his constitutional right to speak out and earn a living and to keep his barber shop open in a safe and responsible manner."