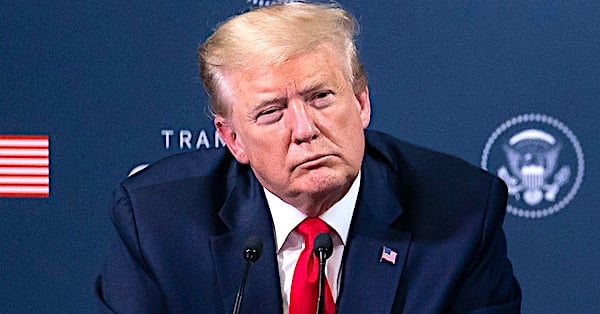 In a series of tweets, Coulter laid blame for the special counsel’s investigation at Trump’s feet, saying that the president’s actions — and not Sessions’ — were what led to the probe.

“Sessions HAD to recuse himself, you complete blithering idiot,” Coulter wrote in a tweet. 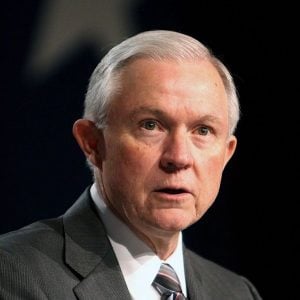 She was responding to Trump’s tweet Friday that said “3 years ago, after Jeff Sessions recused himself, the Fraudulent Mueller Scam began.”

Sessions recused himself on March 2, 2017, from overseeing the FBI’s investigation of possible collusion between the Trump campaign and Russian government.

Sessions, who left the Senate to take over as attorney general, said at the time that Justice Department lawyers advised him that he was legally required to recuse himself from the Russia probe because of his position as a Trump campaign adviser.

Trump has long fumed at Sessions over the recusal decision, both privately and in public.

Coulter pointed to Trump’s comments in an interview with NBC News’ Lester Holt days after firing Comey as the major catalyst for the special counsel.

Sessions HAD to recuse himself, you complete blithering idiot. YOU did not have to go on Lester Holt's show and announce you fired Comey over the Russian investigation. That's what got you a Special Prosecutor. https://t.co/fIzHtmbOfR

“YOU did not have to go on Lester Holt’s show and announce you fired Comey over the Russian investigation. That’s what got you a Special Prosecutor,” she wrote.

Coulter called Trump a “complete moron” in another tweet.

Coulter was an early supporter of Trump in the 2016 cycle, but has since broken with the Republican over what she says is inaction on illegal immigration.

“Trump didn’t build the wall and never had any intention of doing so. The ONE PERSON in the Trump administration who did anything about immigration was Jeff Session. And this lout attacks him,” Coulter wrote.

Sessions has largely stayed quiet amid Trump’s public diatribes, but he defended himself on Twitter on Saturday, saying that he was legally required to recuse himself from the investigation.

“Look, I know your anger, but recusal was required by law,” Sessions tweeted at Trump. “I did my duty & you’re damn fortunate I did. It protected the rule of law & resulted in your exoneration. Your personal feelings don’t dictate who Alabama picks as their senator, the people of Alabama do.”

Trump ultimately fired Sessions on Nov. 7, 2018, a day after the congressional midterm elections.

“The President ultimately did not accept it,” the report said.