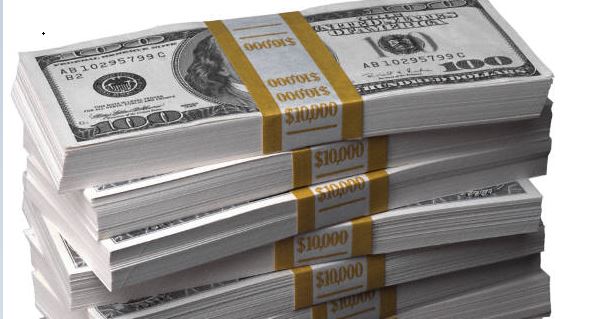 Two city officials have been charged with taking cash to grease the skids for a cannabis business application in Calexico City, California, federal prosecutors have announced.

Assistant Attorney General Brian A. Benczkowski of the Justice Department's Criminal Division and other officials in the FBI's San Diego office said David Romero, 36, and Bruno Suarez Soto, 28, accepted $35,000 in cash from an undercover FBI agent who they believed represented investors seeking to open a cannabis dispensary.

"In return, Romero and Soto 'guaranteed' the rapid issuance of a city permit for the dispensary, and to revoke or hinder other applicants if necessary to ensure that the bribe payer's application was successful," the DOJ said.

Moreover, both men admitted they had taken bribes from others in the past, according to the charging document.

Romero is a councilman and mayor pro tem, meaning he was set to become mayor in July. Soto recently became a member of a city commission.

The federal government alleges that during a Dec. 19, 2019, meeting at a restaurant in Calexico with the undercover FBI agent, Romero and Soto agreed to fast-track the agent's purported application for a cannabis dispensary permit.

The FBI agent also asked if the two city officials would later demand more money, and Romero, according to court papers, responded: "This is done. Set and sealed."

But they demanded the money up front since "they had done similar work for other people, and those people had not paid the agreed-upon fee after the favors had been rendered," the charging documents explain.

The second installment was delivered Jan. 30, the documents allege.

According to the DOJ, both men lied to the FBI when interviewed by agents at the conclusion of the Jan. 30 meeting. According to court filings, Romero falsely denied being part of any agreement with the undercover agent. And he denied that anyone had made any "guarantees" to the agent. Similarly, Soto falsely denied making any "guarantees" to the undercover agent and denied receiving any prior payments from the agent.