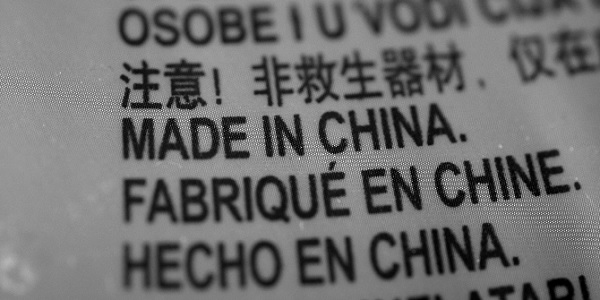 The number of coronavirus cases in China has reached 640,000, eight times higher than officially reported, according to data leaked to the Chinese military's National University of Defense Technology.

The The London Sun reported the numbers were leaked to the 100Reporters news website.

"The dataset, though it contains inconsistencies, is the most extensive dataset proved to exist about coronavirus cases in China. More importantly, it can serve as a valuable trove of information for epidemiologists and public health experts around the globe—and has almost certainly not shared with U.S. officials or doctors," the report said.

But Beijing claims there have been only 82,919 confirmed cases and 4,633 deaths in China from the coronavirus.

"While not fully comprehensive, the data is incredibly rich: There are more than 640,000 updates of information, covering at least 230 cities—in other words, 640,000 rows purporting to show the number of cases in a specific location at the time the data was gathered. Each update includes the latitude, longitude, and 'confirmed' number of cases at the location, for dates ranging from early February to late April," 100Reporters said.

100Reporters co-published the figures in a joint report with Foreign Policy, explaining a detailed account of the pandemic in China would be an important tool in judging the spread of the virus.

The Sun said that to access the military university’s website, one of the report's authors had to use a virtual private network and pretend he was browsing in Uruguay.

The report explains Beijing might be restricting access to its coronavirus data "because of malice or mistrust toward the United States, at a time when tensions are running high."

DailyMail.com explained: "China, like most other countries, has struggled to provide accurate data on a disease that has spread across the world rapidly, especially since scientists believe up to 80% of those who catch it may have no or mild symptoms. But allegations against Beijing go further, namely that it has deliberately covered up figures in an attempt to convince world leaders it out-performed them in terms of its response - or to buy time to stockpile PPE and medicines before the virus spread."

Some 4.4 million cases have been confirmed worldwide, with an estimated 300,000 deaths.