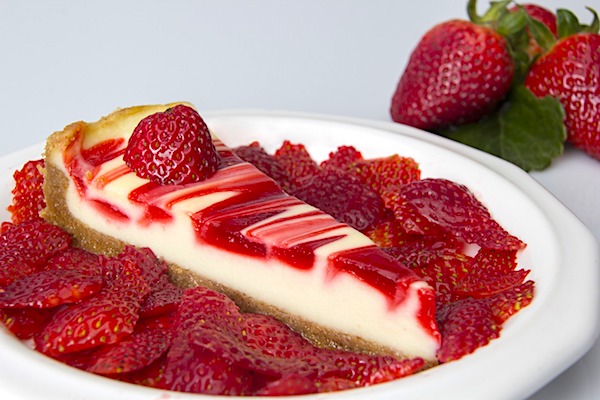 A woman who lives in Lincoln, Nebraska, is challenging a decision by city officials to impose mandatory inspections on people who bake goods in their homes and sell them to the public – because the state has no such requirement.

"The right to sell home-baked goods in Nebraska shouldn't depend on what city you happen to live in," said Cindy Harper, whose case is being taken to court by the Institute for Justice.

"Lincoln should listen to the Nebraska legislature and leave home bakers alone."

The case developed when the state legislature last year deliberately exempted from permitting and inspection requirements those home bakers.

The city then "went rogue" and imposed its own demands.

It was LB 304 last year that was adopted by lawmakers in which they joined "the vast majority of states allowing individuals to sell shelf-stable foods (such as cookies, breads, and jams) directly from home after they register with the state," IJ reported.

So Harper followed the rules.

Should government inspect the homes of people who bake goods intended for public sale?
7% (16 Votes)
93% (218 Votes)

But then in January Lincoln announced its own, brand new, rules.

"The city's cottage food ordinance requires producers to obtain an additional local permit and pass home inspections (conducted 'as frequently as necessary') to determine compliance with the Lincoln Food Code," the IJ reported.

"Lincoln’s ordinance is a solution in search of a problem," said IJ attorney Keith Neely. "Home-baked goods are just as safe in Lincoln as they are in the rest of Nebraska."

Harper specializes in holiday and event-themed sugar cookies and pound cakes – a specialty she started developing while attending culinary school. Since graduating, she's been teaching weekend courses to aspiring bakers at Southeast Community College and constantly bakes treats for friends and coworkers from her home kitchen.

The complaint notes that already 49 states allow cottage-food producers to sell their goods.

The IJ explained the fight is part of its National Food Freedom Initiative.

It also is working in similar regulations in North Dakota, and it already has won such fights against Wisconsin's ban on the sale of home-baked goods and Minnesota's limits on those activities.

"IJ has also helped pass laws expanding the sale of homemade foods in several states across the country, including in Kentucky, Maryland, West Virginia and Wyoming," the organization reported.

The current fight seeks to have the district court in Lancaster County rule that Lincoln's rules violate the state constitution and are in conflict with state law, and says an injunction should be issued halting the enforcement.

The action argues that Lincoln’s cottage food ordinances violate Article XI, Section 2 of the Nebraska Constitution, otherwise known as its "state-local preemption" clause. The provision grants municipalities like Lincoln the power to govern their own affairs but prohibits them from enacting ordinances that conflict with state law.