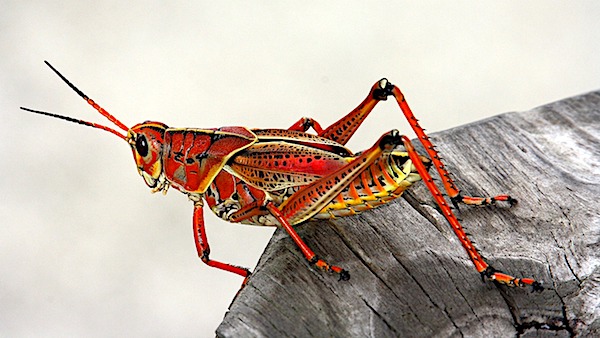 Insects are sold in food markets in some parts of Asia, but there doesn't seem to be a big demand for "Bug Macs" in restaurants in the West.

All to save the environment.

The European Union's Farm to Fork Strategy is touted as a "fair, healthy and environmentally friendly" plan to increase "the availability and source of alternative proteins such as plant, microbial, marine, and insect-based proteins and meat substitutes."

"Moving to a more plant-based diet with less red and processed meat and with more fruits and vegetables will reduce not only risks of life-threatening diseases, but also the environmental impact of the food system," the EU states.

Constantin Muraru of the International Platform of Insects for Food and Feed praised the policy.

"Currently, the EU is heavily reliant on the importation of feedstuffs, but the disruption in the past few months with the coronavirus outbreak has made it increasingly apparent that we must look to make our agriculture more self-sustainable," he said, according to EURACTIV, an independent European media network specialized in EU policies.

He said insects for food can be grown locally in high quantities and small areas.

The EU's Food Safety Authority already has approved selling bugs as a "novel food," which is a precursor to establishing mass production for human consumption.

Would you switch to an insect-based diet? Although insects are viewed as a highly promising solution to the challenges facing the food industry, many Europeans still see them as novelty food at best.@EURACTIVBerlin reports.https://t.co/15bRNTc0oO

Christophe Derrien, also of the IPIFF, told the Guardian there's a good chance the policy will be approved.

Summit News noted eating bugs "has been heavily promoted by cultural institutions and the media in recent years because people are being readied to accept drastically lower standards of living under disastrous global ‘Green New Deal’ programs."

Various "global publications" have promoted the idea for some time already.

However, restaurants "are not seeing a big uptake for worm burgers, otherwise known as ‘bug macs,’ or cricket-based cuisine." 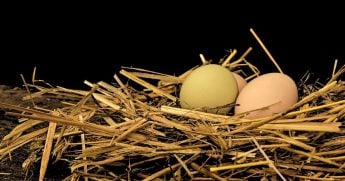