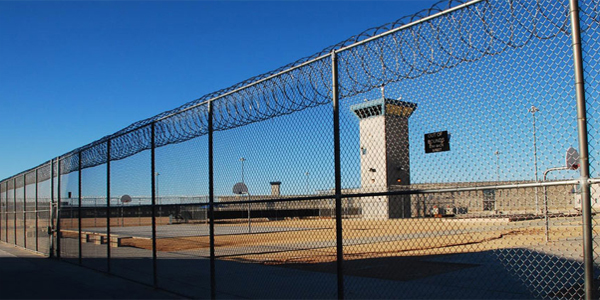 A government inspector general is advising the National Park Service to established rules and regulations for employees who supervise inmates on work details in national parks.

The memo from Inspector General Mark Lee Greenblatt of the Interior Department was to George Wallace, assistant secretary for Fish and Wildlife and Parks, reported Just the News.

It was prompted by a report of contraband being brought into a U.S. penitentiary through a prison work detail.

"Our investigation found that on the day the contraband was found, the inmates, whose criminal histories included firearms- and drug-related convictions, had been left working unsupervised in a park's campground for approximately 2 hours," the report said. "We further found that the NPS has no policies or formal procedures in place for the management of inmates while they are under the supervision of the NPS and working in national parks."

The report said, "This policy void led to NPS employees overseeing prison inmates without any training or formal guidance, inmates gaining access to contraband such as tools and knives, and inmates being left working unsupervised for hours while on park grounds."

Practices also varied from park to park, which "creates risks to NPS employees, park visitors and the prison community."

It also may expose the U.S. Department of the Interior to liability.

The report recommends training, policies and procedures that standardize agreements, a requirement that all practices be reviewed and approved at NPS headquarters, and training.