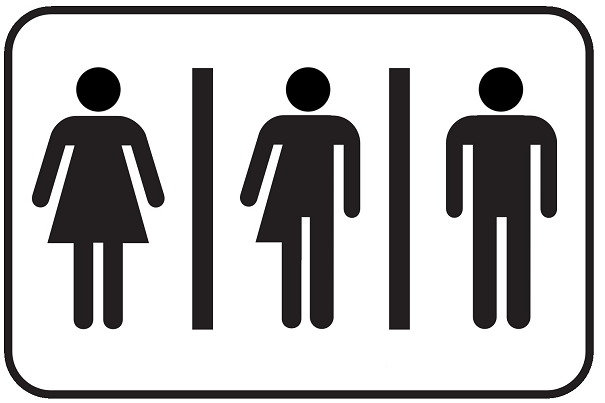 An appellate court in Florida has made in clear that a city cannot adopt an "idea" for a new ordinance then write all the details later.

The 3-0 decision came in a lawsuit against a new Jacksonville human rights ordinance that added "sexual orientation" and "gender identity" as protected categories.

Liberty Counsel represents several Jacksonville residents and businesses in their challenge to overturn the city's amendment "because its authors and sponsors illegally hid the effects of the ordinance through intentionally deceptive drafting and messaging."

The court ruled: "The only way to ensure clear, accurate, understandable, and uniform notice of proposed changes to a law or an ordinance is to put them in writing before enacting or adopting them – in full text, in context, complete as if for immediate enforcement," the judges wrote. "Without all of that, an amendment is just an idea. Ideas alone are not enforceable, which is why an amendment that fails to comply with these requirements is void."

Liberty Counsel explained lower courts had twice dismissed the case against the ordinance on the grounds that the plaintiffs lacked legal standing "because they are not injured yet or injured enough by the city."

The state Court of Appeals, however, took another view.

"This decision exposes the deception of the HRO authors and sponsors and rejects the city’s attempt to cover it up with its own deception in the form of clever procedural maneuvers in the city council. A city ordinance that cannot be passed openly and honestly is good for no one," said Roger Gannam, the organization's vice president of legal affairs.

"The fair and honest people of Jacksonville should not be forced to participate in others’ celebrations of same-sex relationships under threat of fines or loss of their businesses, and Jacksonville’s women and young girls should feel safe from predatory men in their own restrooms and facilities. We are thankful that the appellate court corrected the trial court’s errors."

The ruling from the 1st District Court of Appeal in Florida pointed out that while the city council changed 28 sections of its existing code, "the city's public notices listed the code number of each section and subsection to be amended, but neither the published version of the proposed amendments nor the legal notice of the scheduled public meeting set out in full or in part the titles of the affected provisions, the text of the ordinance provisions to be amended, or the text of the provisions as amended."

In fact, the court found, "[n]o published notice specified or set out in full context where and how the amendatory language would be inserted in the various code provisions."

The court noted the city proposed that its office of general counsel would write the amended ordinance later.