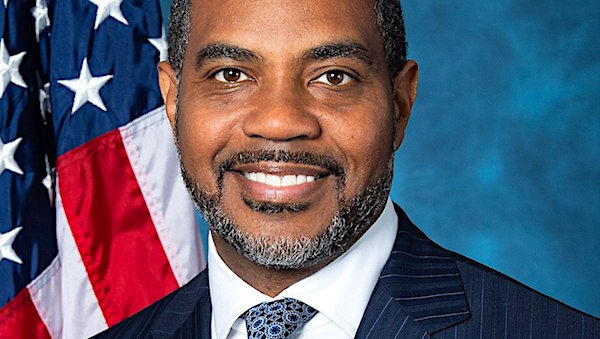 A married U.S. congressman is facing calls to resign following his admission of a yearslong sexual affair with an intern for former Senate Majority Leader Harry Reid.

"It is true that I had a previous relationship outside of my marriage, over the course of several years," Rep. Steven Horsford, D-Nev., told the Las Vegas Review-Journal.

"I'm deeply sorry to all of those who have been impacted by this very poor decision, most importantly my wife and family. Out of concern for my family during this challenging time, I ask that our privacy is respected."

The Democrat's admission came after the intern, Gabriela Linder, publicly detailed the affair in her explosive series of podcasts, "Mistress for Congress," in which she used the pseudonym of "Love Jones." 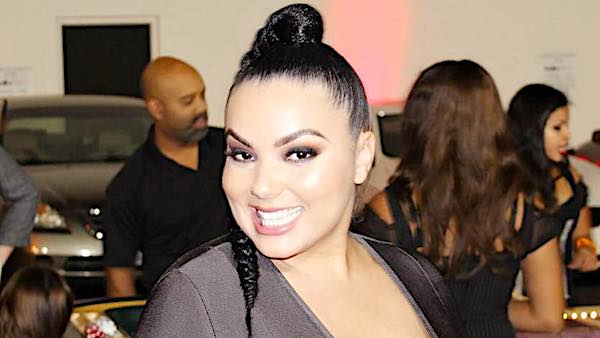 According to the Review-Journal, "She said Horsford offered her financial support, introduced her to political connections and filmed a segment for her young son's YouTube show using his congressional staff."

She told the paper she began having sex with Horsford in 2009 when she was a 21-year-old intern at then-Sen. Harry Reid's Nevada office, and he was 36. The affair continued until April of this year, with the congressman now age 47.

Linder claims Horsford used his status as an older man of power to take advantage of her and control her, adding the congressman never outright asked her not to tell anyone of their misdeeds.

"He knew how in love with him I was, and he knew what he could do and get away with," she said. "He knows I would support him. He never told me to keep quiet. He didn't have to. He knew I was loyal to a fault." 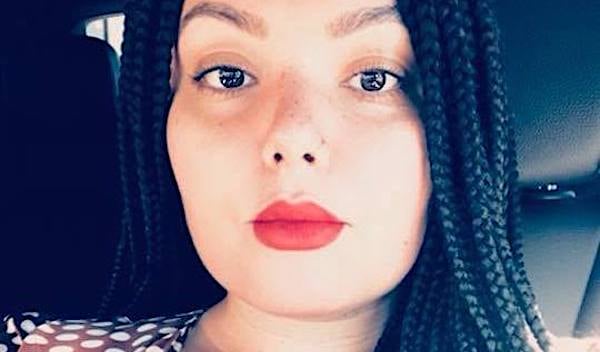 Although Linder says she has no political motives in blowing the whistle now, she says he should not run for re-election this year.

"He obtained this position under false pretenses that he was a family man and man of God," she told the paper. "He should take a step back, atone, and if people are satisfied, then he can come back into politics."

Linder is not alone.

"We are in an economic and health crisis. Voters deserve a congressman who is 110% focused on working for the people -- not distracted with chasing interns," she said.

"Just like [former U.S. Rep.] Katie Hill's scandal which ultimately resulted in a Republican victory last week in California, we now have another chance to elect a TRUE representative of the people."

"Horsford has been a puppet for [House Speaker Nancy] Pelosi, [Rep. Ilhan] Omar, and AOC [Rep. Alexandria Ocasio-Cortez] and done nothing but obstruct President Trump's agenda. In fact, Horsford chose to hold funding for small businesses hostage, but had the audacity to vote for taxpayer-funded relief for ILLEGAL immigrants. And now we know that instead of listening to us, he's been chasing interns in the Senate."

An aide for Horsford told reporters: "This was a private relationship of the congressman's and this was in no way related to his public office."