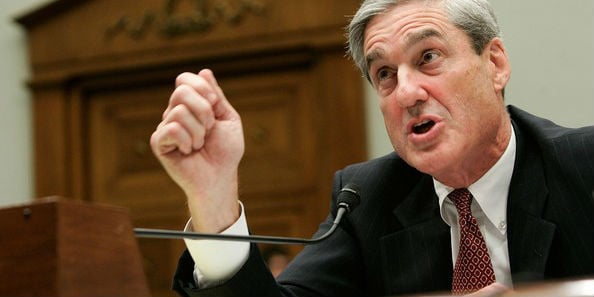 The recently unsealed documents in the Michael Flynn case indicate the Justice Department is focusing its investigation of the Obama administration's Trump-Russia probe on a pattern of questionable tactics by Robert Mueller's special counsel team, reports Just the News.

Last week, Rep. Devin Nunes, R-Calif., the ranking member of the House Intelligence Committee said there likely will be criminal referrals on the Mueller team.

In the Flynn case, the new documents show FBI agents had recommended closing the case because of a lack of evidence. But lead FBI investigator Peter Strzok kept it going, and a memo shows agents plotted a "perjury trap" that led to charges against Flynn.

Just the News reports there are 10 actions of the Mueller team that could be investigated for prosecutorial misconduct:

He said prosecutors "knew there was no collusion the day that Mueller walked in the door."

"They set an obstruction of justice trap. There's no doubt in my mind that we will make a conspiracy referral there."

Further, newly released documents show there was no legal justification for the special counsel investigation.