The epidemiologist who pushed social distancing over herd immunity, leading to a national lockdown in Britain to fight coronavirus, is resigning his government position after allegedly breaking social-distancing rules to meet his lover, a married woman with children.

Professor Neil Ferguson of Imperial College London, resigned Tuesday from the Scientific Advisory Group for Emergencies, or SAGE, after admitting he made an "error of judgment."

"I deeply regret any undermining of the clear messages around the continued need for social distancing to control this devastating epidemic.

"The government guidance is unequivocal, and is there to protect all of us."

The Telegraph reports Ferguson's paramour, Antonia Staats, traveled across London on at least two occasions, to spend time with the professor.

The initial visit was reportedly March 30, as Ferguson was saying lockdown measures were showing the first signs of success. The second visit was said to be on April 8, despite Staats telling friends she "suspected her husband, an academic in his thirties, had symptoms."

The paper explains Staats and her husband live together with their two children and are believed to be in an open marriage.

Staats declined to comment to the paper but reportedly told friends she doesn't think the pair's actions are hypocritical, since she considers the two households to be one.

Ferguson's is not the first high-profile resignation amid the COVID-19 pandemic.

Last month, Dr. Catherine Calderwood stepped down as Scotland's chief medical officer after ignoring her own advice and making two trips to her second home. 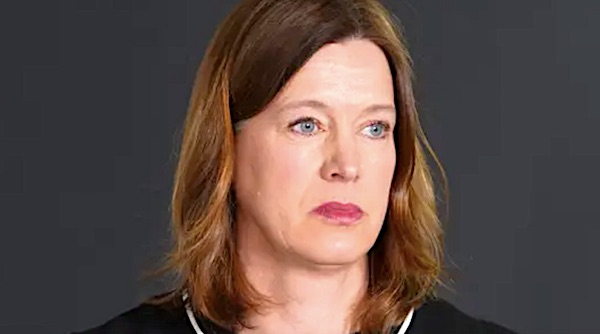 "I did not follow the advice I'm giving to others," she explained. "I'm truly sorry for that."

Calderwood said she was well aware she was being verbally flayed on social media by folks who remained on lockdown.

"People have told me that I'm irresponsible, that I've behaved as if my advice does not apply to me. I want people to know that I have seen all of that and I've heard the comment. What I did was wrong. I'm very sorry."