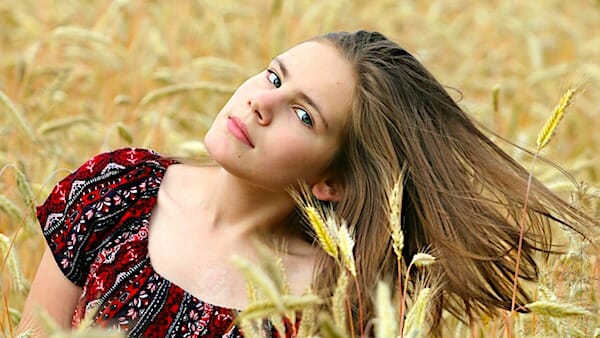 Federal rules for college campuses have been updated now to give students their due process rights, and a key promoter of student rights says it's a major step in the right direction, but the war is not over.

The Department of Education announced the adoption of new Title IX regulations, which now guarantee "critical due process protections that Americans recognize as essential to securing justice, but that have for too long been denied to students accused of sexual misconduct on college campuses," said a report from the Foundation for Individual Rights in Education.

It was during the Barack Obama administration that the federal bureaucracy issued a letter that "denied students important due process protections in campus sexual misconduct proceedings."

For example, someone could be found guilty in a campus proceeding on no more than a "preponderance of the evidence," the lowest standard possible which means nothing more than it's more likely than not something happened. And sometimes those accused weren't allowed to bring testimony in their own defense.

Conversely, during criminal proceedings regarding the same issues, defendants are not guilty unless there is evidence "beyond a reasonable doubt."

That Obama-era instruction was rescinded in 2017 because the original "sowed confusion among administrators and prompted more than 600 lawsuits from individuals who alleged they were denied a fair process," FIRE reported.

The new rules were proposed in 2018 and it took until now for their finalization.

FIRE noted that that was a victory for "free speech and due process."

"For nearly a decade, FIRE led the charge to introduce fairness to campus proceedings, first nearly alone, then with a growing number of allies," said FIRE Executive Director Robert Shibley. "Today, we won an important victory. But our work is not over. We will continue to fight to ensure that students are afforded the rights now guaranteed to them when they return to campus this fall."

The new requirements include an express presumption of innocence, live hearings with cross-examination, time and information to prepare for hearings, impartial investigators and a demand that all relevant evidence get an objective evaluation.

The standard for evidence also now must be "clear and convincing," which is not as high as "beyond a reasonable doubt" but far more strict than a "preponderance."

"Finally, the regulations define “sexual harassment” as it was defined by the Supreme Court of the United States in Davis v. Monroe County Board of Education (1999)," FIRE reported. "This definition provides a clear path for institutions to respond to allegations of misconduct while also protecting students’ expressive rights."

FIRE released a study only months ago that found "college students are routinely denied even the most basic elements of a fair hearing. Nearly three-quarters of America’s top universities do not even expressly guarantee students they will be presumed innocent until proven guilty, and just slightly more than half of schools explicitly require that fact-finders — the institution’s version of judge and/or jury — be impartial."

"Students shouldn’t have to relinquish their basic rights when they step foot on a college campus, but at almost every top college in this country, that’s exactly what happens," said FIRE Senior Fellow Samantha Harris. "Sexual misconduct is a gravely serious offense for which the punishment must be substantial. The department’s new regulations require schools to provide students with a fundamentally fair process before imposing these life-altering consequences."