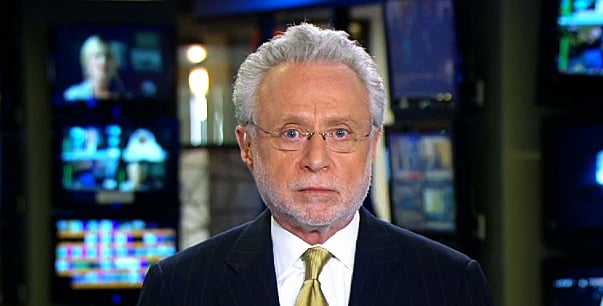 CNN likes to call itself the most trusted name in news. And now, the Cable News Network has conducted its own poll claiming that Americans actually do trust CNN.

Brian Stelter of CNN posted the results of the poll on Twitter, indicating more people trust CNN on coronavirus reporting than the Fox News Channel or President Trump.

"You polled your own viewers and asked if they liked you? Wow. Thats some stunning journalism as usual."

"We conducted a poll and found that people trust us. Trust us."

"Wow. How sexist is CNN. Not including Dr. Birx?"

"Yet, Fox News averaged 2.1 mill viewers during the month of March as the coronavirus pandemic dominated the news cycle, while MSNBC averaged 1.3 mill and CNN averaged 1.2 mill. It was the 219th consecutive month that Fox News finished No. 1 among total day cable news viewers."

"I asked everybody if they liked me and they all said yes. 100% of the people like me. It's official. And striking."

"This is like asking your mom if she loves you. Of course she's going to say yes. The striking thing is CNN has not got 55% in their own poll."

"Let me get this right, CNN conducts a poll and determines they are the "Most Trusted" reporting source? Who writes this stuff? Comic genius!"

Live look at CNN saying CNN is the best. pic.twitter.com/xfau4TZCiy

Not all polls show the same results. A Morning Consult poll was posted by another Twitter user, revealing Fox News with a slight lead over CNN regarding coronavirus coverage.

Meanwhile, back in the real world - pic.twitter.com/AVzbWH9qJV