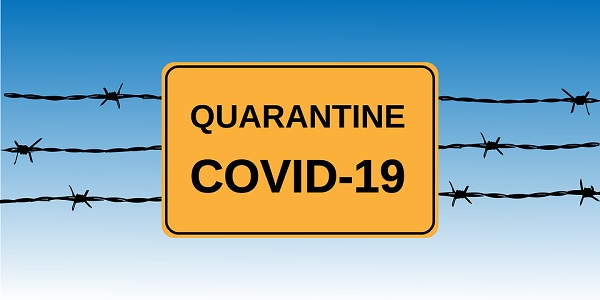 More than half of the Democrats queried in a new poll say their mental health has declined because of the Chinese coronavirus.

The poll by College Finance found 53% of Democrats said their mental health has worsened since January, compared to just 42% of Republicans and 37% of independents.

"Mental health has gotten markedly worse across the country since January. Even 38% of those who felt the government had done enough to fight the virus still experienced a decline in their mental health," College Finance said. "Psychologists tell us that isolation can be a 'big trigger' for those already dealing with mental health issues. Job losses, which are estimated to total 47 million in the U.S. soon, are also enormous triggers for the mental well-being of former employees.

"Democrats were the most likely to report deteriorating mental health since the virus outbreak, and they were also the most likely to feel underserved by public officials during this time: 72% thought public officials had not yet done enough. Even those who felt the government was doing enough to combat the virus, however, commonly experienced a worsening state of mind.

"The National Institute of Mental Health is keeping a close eye on the pandemic and continues to offer its resources. Other public figures and businesses have also published a trove of free resources, including everything from meditations to workouts and writing workshops. The New York Times even did its first crowdsourced, at-home edition of the popular '36 Hours' series. As quarantine endurance continues to be tested, these resources can be helpful for you and your loved ones to use if you need a mental boost."

Among other findings in the poll: Only 2% had not chosen to practice social distancing in the past few weeks, and 69% said they're doing that more than others.

On how public officials have responded?

Thirteen percent say they've done too much, 30% about the right amount and 58% said they haven't done enough.

College Finance said: "The American public is feeling the effects of the coronavirus beyond physical symptoms. Respondents often reported worsening mental health, a sense of certainty that they would contract COVID-19 at some point, and concern that the members of their household weren’t taking the pandemic seriously enough."