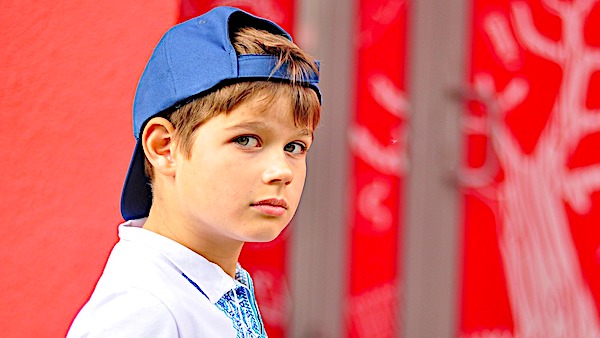 The government prosecuting agency of England and Wales has suspended its controversial guidance warning schools they could face legal action if they don't allow boys who think they are girls to use the restrooms and changing rooms of their choice.

The move by the Crown Prosecution Service, which said it will review the transgender guidelines, followed a legal challenge by a 14-year-old girl.

The U.K.'s Christian Institute campaigned against the guidance after it was released in January.

It warns that children could be guilty of a hate crime for "rejecting someone," "not wanting to work with them" or excluding them from a friendship group.

A schoolgirl, identified in court documents as Miss A, took action, arguing the guidance caused her concern that she could be labeled a criminal.

Lawyers for the child said she "has a very respectful attitude to teachers and would easily be intimidated by an authority figure warning her of the possibility of criminal liability if she spoke or acted inappropriately," the institute said.

And, the lawyers noted, the girl "finds the thought of biological boys accessing the girl's toilets as very distressing."

The Crown Protection Service, facing accusations it was misrepresenting the law, said it would suspend the rules while they are reviewed, the institute said.

"While the idea that this guidance would educate students on hate crime and reduce bullying may have been well-intentioned, the effect was quite the opposite," she said. "It reinforced sexist and homophobic stereotypes, curtailed free speech and made female students feel unsafe in schools."

It's not the only pushback to the LGBT agenda in schools in the United Kingdom. A 13-year-old girl recently got court permission to take legal action against the Oxfordshire County Council over its LGBT mandates. And parents have convinced the Warwickshire County Council to formally withdraw misleading guidance on transgenderism and its sex-ed policy.