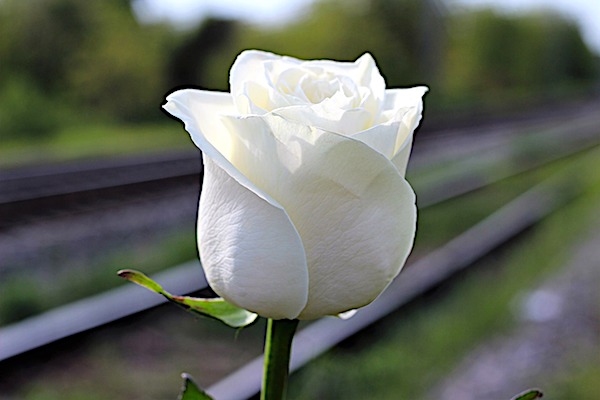 Psychiatrists should be in the business of preventing suicide, not promoting it, contends Mark Komrad, a past member of the American Psychiatric Association's ethics committee.

"I feel that killing does not belong in the house of medicine, should not be a part of palliative care, and especially not for psychiatric patients," said Komrad, a graduate of Duke University School of Medicine.

"Psychiatrists prevent suicide, not provide it," he said of assisted suicide in an interview with the university's alumni magazine, noted Alex Schadenberg, the executive director of the Euthanasia Prevention Coalition, in a blog post.

In a previous interview for a documentary he said that if "assisted death were done with a gun, then it would be universally seen as wrong."

Assisted suicide is legal in several U.S. states and in some nations, such as the Netherlands and Belgium.

Komrad said he found it "profoundly disturbing" that in those two European nations "a significant number of psychiatric patients every year are voluntarily euthanized by their own treating psychiatrists."

He has addressed parliaments in Sweden and Norway on the issue.

The U.K.'s Christian Institute noted a Dutch mental health patient said she was "overwhelmed and angry" when her newly assigned psychiatrist "offered her euthanasia during their first appointment."

At the time, she was seeking help for post-traumatic stress disorder but "was told she met the criteria to be euthanized."

Aliza Inbari, who wrote the article about Komrad for the alumni magazine, said the issue "has transformed his career from ethicist to activist, and he has become one of the leading figures in the country expressing ethical concerns about this issue."

He's also met with officials in Brazil and Canada on the issue.