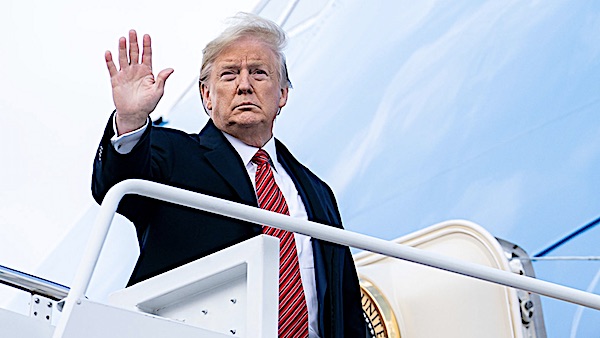 The Twitter employee in charge of "fact-checking" President Trump's concern about voter fraud in mail-in balloting has a history of anti-Trump tweets.

DailyMail.com reported Yoel Roth, whose official title is head of Site Integrity, referred to Trump officials as "actual Nazis in the White House" in 2017 and prior to that charged that flyover states are racist.

Roth wrote: "Today on Meet The Press, we're speaking with Joseph Goebbels about the first 100 days…' – What I hear whenever Kellyanne is on a news show." 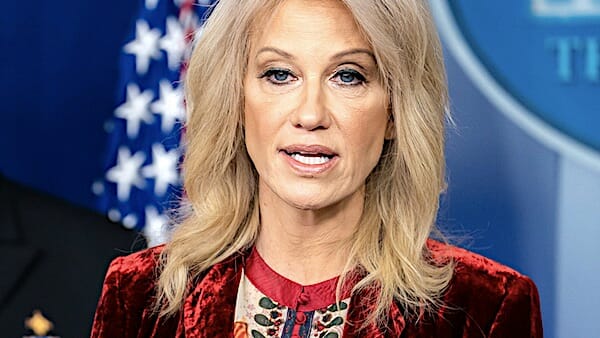 His past statements were discovered after Twitter put a "fact-checking warning" on two of Trump's tweets about California's plan for mail-in voting in November.

Twitter cited left-wing organizations that oppose the president, such as CNN, in charging that the president's claims were "unsubstantiated."

Conway reacted: "This guy is constantly attacking Trump voters, Trump, Mitch McConnell, you name it. He's the head of integrity at Twitter. It's horrible the way he looks at people who should otherwise have a free and clear platform on Twitter."

Trump, meanwhile, has warned that the federal government could regulate social media companies or shut them down.

Twitter posted a blue exclamation mark alert underneath the two Trump tweets, urging readers to "get the facts about mail-in ballots" and directing them to an information page aggregated by Twitter staffers.