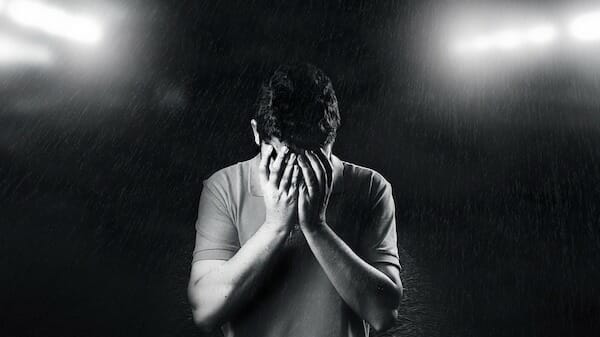 Doctors are warning of long-term addiction and abuse amid a steep rise in the use of anti-anxiety medications and sleep aids in the United States during the coronavirus pandemic.

Prescriptions for anti-anxiety medications such as Klonopin and Ativan rose 10.2% to 9.7 million in March 2020 compared to the previous March, according to the latest data from health-research firm IQVIA, the Wall Street Journal reports.

The firm said prescriptions for antidepressants, including Prozac and Lexapro, rose 9.2% to 29.7 million in the same period.

"Many physicians have a low threshold for prescribing them. It's very problematic,” said Bruce J. Schwartz, deputy chair and professor of psychiatry and behavioral sciences at Montefiore Medical Center in New York. "Many people do develop a dependency on these medications."

The Journal said some companies have seen more dramatic increases.

Prescriptions for anti-anxiety medications rose 34.1% between mid-February and mid-March, according to Express Scripts, a pharmacy benefit manager owned by Cigna.

And, the company says, prescriptions for antidepressants and sleep medications increased 18.6% and 14.8%, respectively.

A survey released March 25 by the American Psychiatric Association found more than one-third of Americans say the coronavirus pandemic is having a "serious impact" on their mental health.

"This kind of chronic stress brings about, for all those people who have never had anxiety before, it sort of overwhelms them," said Charles B. Nemeroff, professor and chair of the department of psychiatry at Dell Medical School at the University of Texas at Austin.

"If you’ve lost your job, if you’re worried if you’ll have enough food for your kids, that will keep you up at night," said Nemeroff, who is president-elect of the Anxiety and Depression Association of America.