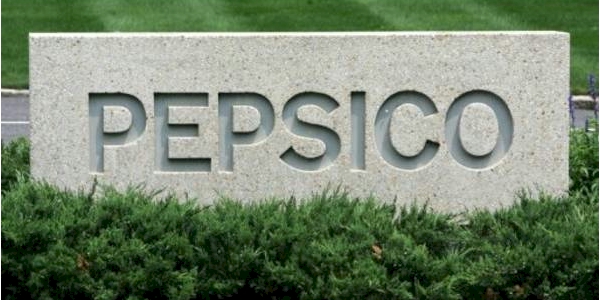 A boycott campaign by Ben and Jerry's, Patagonia and North Face against Facebook has surged in size, with an ad company handling well-known brand names including Adobe, BMW, Pepsi, HP, Paypal and more announcing it was joining.

The reason for the financial skirmish against one of the biggest companies in the world isn't complicated.

A commentary at the Gateway Pundit explained the "far left companies" are pulling their ads "until they ban conservative voices and President Trump."

"The companies are only concerned about banning conservative voices," the commentary said. "You can bet that radical leftists and violent anarchists who are burning cities and destroying statues are safe with these companies."

It noted the Anti-Defamation League, NAACP, Sleeping Giants and Color of Change actually launched the effort.

A video describing the situation:

CNBC reported it was ad agency Goodby Silverstein, owned by the Omnicom Group, that announced its intention to join the pressure campaign.

"Last week, a group of six organizations, including the Anti-Defamation League, the National Association for the Advancement of Colored People, Sleeping Giants and Color of Change, called on Facebook advertisers to halt their spending on the social media platform during the month of July. They’re asking large brands 'to show they will not support a company that puts profit over safety,'" the report said.

The company said on social media, "We are taking this action to protest the platform’s irresponsible propagation of hate speech, racism, and misleading voter information. We encourage clients and our own people to join us."

CNBC said it appears Goodby Silverstein is the first major ad agency to join the movement.

But it didn't respond to CNBC requests for information on what it spends on Facebook ads.

A spokeswoman for Facebook, Carolyn Everson, released a statement that said, "We respect any brand’s decision, and remain focused on the important work of removing hate speech and providing critical voting information. Our conversations with marketers and civil rights organizations are about how, together, we can be a force for good."

Ben and Jerry's, owned by Unilever, earlier had promoted its own participation in the social activism, with the statement, "Ben & Jerry’s stands with our friends at the NAACP and Color of Change, the ADL, and all those calling for Facebook to take stronger action to stop its platforms from being used to divide our nation, suppress voters, foment and fan the flames of racism and violence, and undermine our democracy."