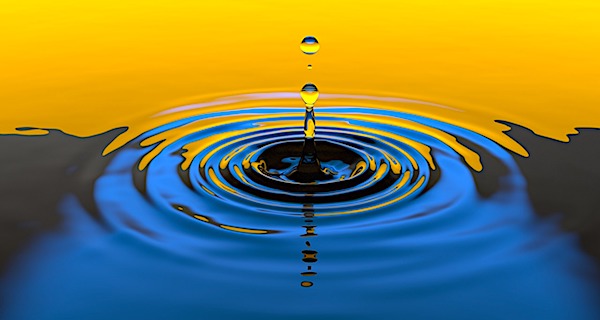 Iran nearly pulled off a cyberattack that would have dumped lethal levels of chemicals in six water-supply facilities in Israel.

The attack happened April 24-25, and details still are emerging.

"This was an attack that goes against all codes, even in war," one Israeli official told Israel's Channel 13. "Even from the Iranians we didn’t expect something like this. This is an attack that cannot be done."

The intent of the attack was far more than originally assumed, according to Yigal Unna, director general of Israel's National Cyber Directorate.

"We can see something like this aiming to cause damage to real life and not to IT or data," Unna told BIN. "If the bad guys would have succeeded in their plot, we would now be facing in the middle of the corona crisis, very big damage to the civilian population; a lack of water."

Various chemicals are used in the regular treatment of water as it is prepared for consumer use, including chlorine, which also can be highly deadly in the wrong amounts.

"If successful, the attack could have theoretically poisoned all of Israel’s drinking water," BIN reported.

Israel's response, the report explained, was a cyber assault on an Iranian port, halting activity there for several days because the navigation systems of the ships were disrupted.

"The attack displayed the cyber ability of a world-power. It appears that this was a clear Israeli message to Iran, don’t dare to touch civilian systems, the water and electricity systems in Israel, which were attacked this past," Unna said. "Cyber winter is coming and coming even faster than I suspected."

Later, thousands of mostly unsecured Israeli websites were hack with the message, "The countdown of Israel destruction has begun since a long time ago."

The report said Iran has targeted other countries, with an attack in 2012 hitting 35,000 computers belonging to Saudi Aramco, Saudi Arabia's national oil company.

In 2014, Iran attacked the Sundance Casino in Las Vegas. In 2016, the U.S. indicted seven Iranians charged with infiltrating the computers of dozens of American banks. Another cyberattack attempted to take control of a small dam in a New York suburb.