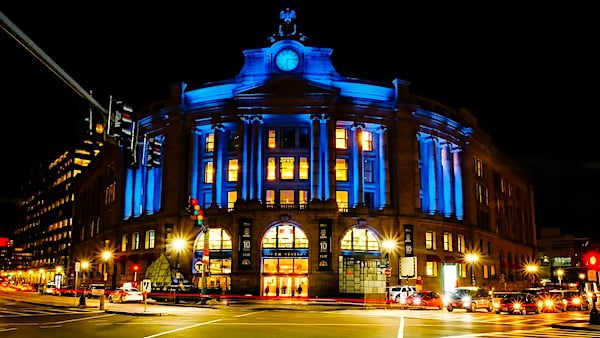 WND News Services
These reports are produced by another news agency, and the editors of WND believe you'll find it of interest.
6 killed at 4th of July parade, person of interest apprehended
'Sesame Street' pushes COVID shots for kids
Drowning in trash: Israel running out of landfill space
Biblical worldview, support of Israel waning among evangelical college students
NASA accuses China of intent to take over the moon
See more...