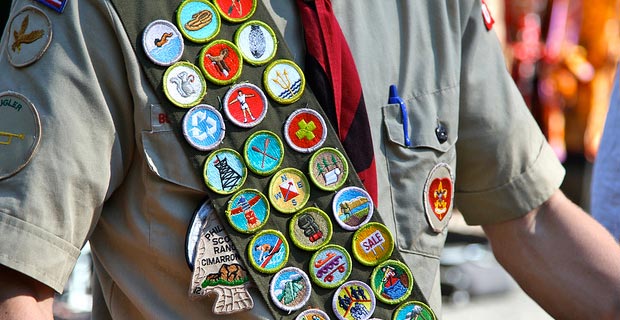 The Boy Scouts, who ended up in bankruptcy after years of adopting the progressive political agenda even while fighting hundreds of sex-abuse allegations, announced it will require a "diversity and inclusion merit badge" for the Eagle Scout rank in support of the Black Lives Matter movement.

Fox News reported the organization said in a letter it will also require diversity and inclusion training for all BSA employees beginning July 1.

It also will review property names, events and insignia, and "build on and enhance the organization’s nearly 30-year ban on use of the Confederate flag."

The scouting group insisted "is not a political issue: it is a human rights issue and one we all have a duty to address."

Its letter pledged allegiance to "Black families and the Black community because we believe that Black Lives Matter."

The BSA referred to the recent deaths of George Floyd, Ahmaud Arbery and Breonna Taylor as "murders."

"As our country reckons with racial injustice, we all must consider our role and our failures and commit to meaningful action," the scouting group said.

Its letter said, "Racism will not be tolerated."

According to the Hill, the scouts said the merit badge for diversity will "build on components within existing merit badges, including the American Cultures and Citizenship in the Community merit badges, which require Scouts to learn about and engage with other groups and cultures to increase understanding and spur positive action."

The Scouts were facing lawsuits from "tens of thousands of victims" of sexual abuse by leaders, he noted.

But in 2015, the BSA announced it was allowing homosexuals and girls to join.