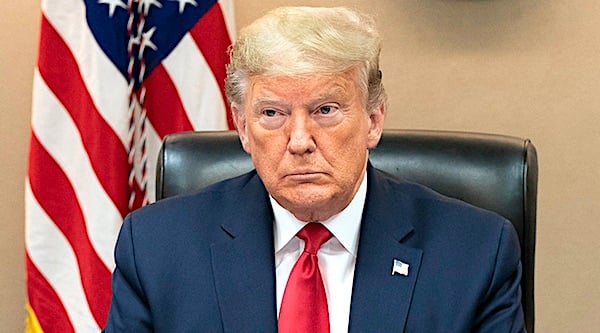 The leaking of national security information by government bureaucrats seeking to "frustrate and sabotage" the Trump administration in its early days was "out of control," charges a Republican senator.

"A leak a day, 125 leaks in the first 126 days, and 62 of these leaks threatened national security, by President Obama's own definition of that, because they were concerned about that as well," said Sen. Ron Johnson, R-Wis., in an interview on Fox News' "Sunday Morning Futures," the Washington Examiner reported.

Johnson, the chairman of the Homeland Security and Governmental Affairs Committee, pointed out there were eight leaks of a similar nature in the Obama administrion and nine in the George W. Bush administration.

"President Trump had 62 that threatened national security. It was completely out of control," he told Fox Business anchor Maria Baritromo.

The leaks are getting attention because Attorney General William Barr has appointed U.S. attorneys to review the Russia investigation and the case of former national security adviser Michael Flynn.

The president has described the previous administration's actions against him as "Obamagate," placing blame on the former president himself. 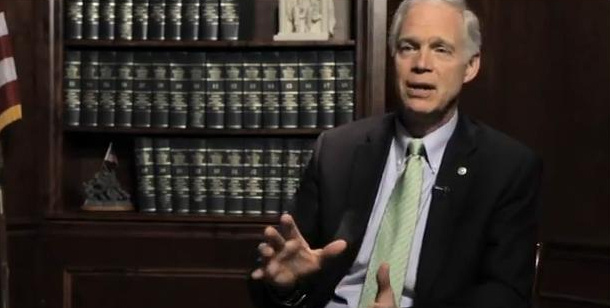 "It was leaked to 18 different outlets. And I haven't seen too much investigation, reporting, or investigatory reporting, from the media in terms of how they were either duped or complicit in this corruption of the transition process," he said.

The leak statistics are in a report the senator released in July 2017.

Johnson has scheduled a meeting for Thursday to review a plan to issue subpoenas related to the Senate's review of the Russia investigation, including the "unmasking" of identities in surveillance intercepts of Trump officials.

The leaks, he said, helped to set up the "Russia narrative, first of Russia helping Trump and then, all of a sudden, the Trump campaign colluding with Russia, which set up a special counsel, even though, by the end of January, the FBI knew full, full well that there was nothing to that hoax, that they still allowed a special counsel to be set up in May of that year."

Johnson said it's clear that there was "corruption," and the objective was to "sabotage" the Trump administration.