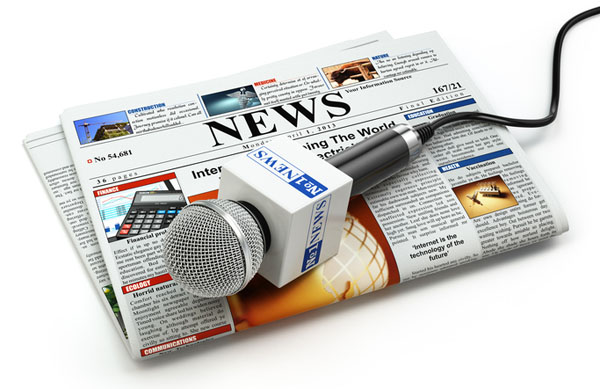 One of China’s main propaganda outlets has paid American newspapers nearly $19 million for advertising and printing expenses over the past four years, according to documents filed with the Justice Department.

China Daily, an English-language newspaper controlled by the Chinese Communist Party, has paid more than $4.6 million to The Washington Post and nearly $6 million to The Wall Street Journal since November 2016, the records show.

Both newspapers have published paid supplements that China Daily produces called “China Watch.” The inserts are designed to look like real news articles, though they often contain a pro-Beijing spin on contemporary news events.

One insert from September 2018 touted an initiative pushed by Chinese President Xi Jinping with the headline: “Belt and Road aligns with African nations.” The same insert ran a story titled “Tariffs to take toll on U.S. homebuyers” that asserted that U.S. tariffs on Chinese lumber would raise the cost of building homes in the United States.

China Daily has also paid out more than $7.6 million to newspapers and printing companies for its newspaper for U.S.-based readers, the Justice Department’s filings show.

The Los Angeles Times, The Seattle Times, The Atlanta Journal-Constitution, The Chicago Tribune, The Houston Chronicle and The Boston Globe are all listed as clients of China Daily. The Chinese outlet paid the Los Angeles Times $657,523 for printing services, according to the FARA filings.

The Justice Department has for years required China Daily to disclose its activities semi-annually under the Foreign Agents Registration Act (FARA). The most recent filing, which China Daily submitted on June 1, is the first to include detailed breakdowns of payments to American news outlets. The outlet disclosed those expenditures for the period between November 2016 and April 2020.

It is unclear if China Daily submitted the more detailed filings under pressure from the Justice Department or on its own.

China Daily and other Beijing-controlled propaganda mills have come under intense scrutiny amid the coronavirus pandemic. Chinese government officials have tried to divert blame for the spread of the virus to the United States and other Western nations. Many of the regime-controlled outlets, including China Daily, have echoed the communist leaders’ talking points.

China Daily has slowed its advertising expenditures in recent months, the filings show. China Daily last paid The Washington Post for advertising in December 2019. Its payments to The Wall Street Journal have been less than half their average amount since February 2020, the documents show.

China Daily did not respond to a request for comment.

WND News Services
These reports are produced by another news agency, and the editors of WND believe you'll find it of interest.
Biden goes for masks, then reverses, then does it again!
How does media treat the president? 'Satan gets more respect'
Sen. Graham: Comey to testify before Senate panel
Bail fund promoted by Kamala Harris helped man suspected of assaulting child
Emails show Nashville officials covered up low number of COVID-19 cases
See more...

ABC News / Facebook screen shot Biden goes for masks, then reverses, then does it again!