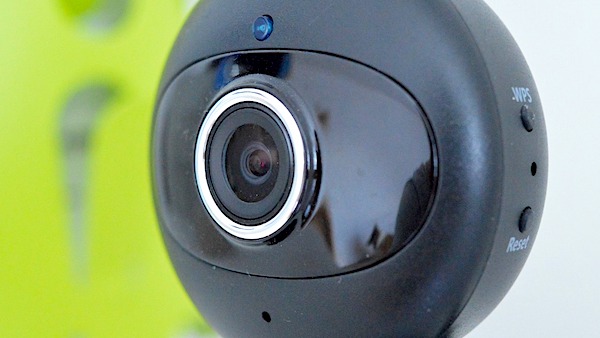 Commentator Todd Starnes reports a Pennsylvania mother was stunned when police showed up at her home because someone on a Zoom class with her son saw a toy gun.

Sheila Perez Smith told Starnes another parent on the call was made "uncomfortable" by the toy.

Police ignored the fact that it was a toy and lectured her and her husband on gun safety. Children, the officers said, are "too young to interact with any guns."

The mother said her children were terrified by the police visit.

Starnes noted the German government "perfected the process of snitching on neighbors during the 1920s and '30s – leading up to World World II."

"It's horrifying to imagine that such tendencies might exist in modern-day America."

But it wasn't the first time a "virtual school lesson" caused trouble for a family.

WBFF-TV in Baltimore reported Courtney Lancaster of Baltimore County said someone complained after spotting a BB gun in the room behind her 11-year-old son during a school video conference.

She has years of experience with guns, and her son learned to shoot the BB gun in pursuit of an Eagle Scout ranking.

Baltimore police pulled up in front of her house.

She said she answered the door and officers explained the problem was an "issue with my son's school."

"And then explained to me that he was here to search for weapons, in my home. And I consented to let him in. And then I, unfortunately, stood there and watched police officers enter my 11-year-old son's bedroom."

Lancaster exchanged emails with the school and learned that a screenshot taken during an online class was the reason the principal of Seneca Elementary was notified. The school's "safety officer" called police.

"Who are on these calls? Who do we have viewing your children and subsequently taking these screenshots that can be sent anywhere or used for any purpose?" she told the station.

"So, what are the parameters? Where are the lines drawn? If my son is sitting at the kitchen island next to a butcher block, does that constitute a weapon? It's not allowed at school, right? So, would my home then be searched because he's sitting next to a butcher block. I feel like parents need to be made aware of what the implications are, what the expectations are," she said.

One Twitter user said the principal should be fired "for basically spying on students and how they handled this."

"If I was this parent I would put a piece of tape over the WebCam and that school would have no view of my child's room ever again."

Another said, "Sane people need to get the hell out of places like this."