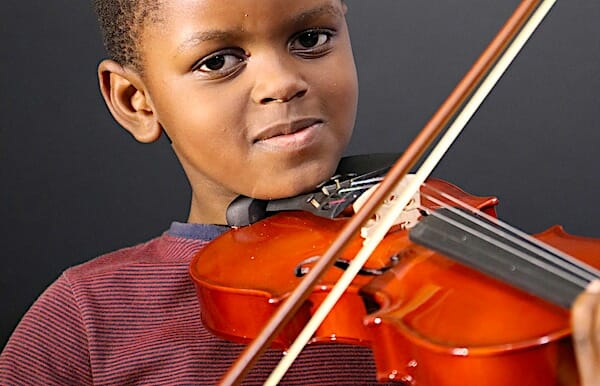 The Virginia Supreme Court has ruled that when parents meet the requirements of the state homeschooling statute, they are authorized to teach their children.

They don't necessarily have to submit to extra-legal demands from school districts, such as the Franklin County School Board's requirement that parents submit their children's birth certificates.

The lawsuit was filed by Kirk and Kristen Sosobee, who had been homeschooling their two children.

They had submitted their paperwork for homeschooling, as required by state statute. But then Franklin County officials wrote demanding not only certified copies of birth certificates but also proof of residency.

However, the Virginia Supreme Court in a unanimous ruling found there is "no statutory requirement that a parent provide a child's birth certificate or proof of residence."

It struck down that part of the local board's policy as "inconsistent" with the state law.

Because the board insisted it had adopted its policy correctly under state law, the court also noted the law provides authority for "the supervision of public schools, not home instruction."

The court returned the case to a lower court for a judgment that the policy was in conflict with state law and an injunction preventing its enforcement.

Peter Kamakawiwoole, a staff attorney for the Home School Legal Defense Association, which handled the case for the family, said: "The court held that the first sentence of the home instruction statute 'makes it clear that this statute sets forth the requirements parents must meet in order to homeschool their children.' If a parent satisfies the notice requirements set out in the statute, 'she is statutorily authorized to homeschool her child. There is no statutory requirement that a parent provide a child’s birth certificate or proof of residency.'"

The court opinion noted the school board had threatened the family in several ways, including a statement that their homeschooling application was "denied."

But the family correctly argued Virginia law allows superintendents to "receive" homeschooling notices but not "approve" them.

And, the opinion noted, the school had warned that officials did "not have enough information to acknowledge the homeschool request and [the family] will be subject to Compulsory Attendance where court intervention may be warranted."

The high court opinion said the local board was exercising more authority than it actually had.

"The school board adopted a policy which amends the state's homeschool statute to also require a birth certificate and proof of residency. The power to amend statutes is the power to make law; that power rests squarely and solely with the General Assembly, not school boards."