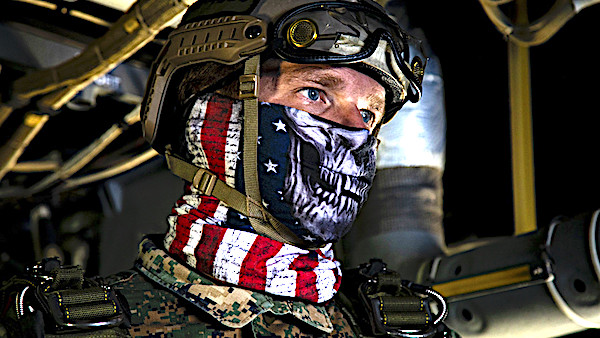 The global coronavirus “could have been prevented” if not for China’s cover-up of the viral disease in its early stages, a new report from Republicans on the House Foreign Affairs Committee found.

The report, released Monday evening, also condemned the China-aligned World Health Organization (WHO), concluding that the WHO “enabled” China’s cover-up of the virus’s outbreak. The report also called on WHO Director-General Tedros Adhanom Ghebreyesus to resign from his post.

The Chinese Communist Party’s (CCP) cover-up of the virus’s outbreak may make it “impossible” to find hard evidence proving whether the COVID-19 outbreak originated at a laboratory in Wuhan, China, the document also concluded.

“Until the CCP agrees to cooperate with the WHO, other countries, and the international scientific community, it will be impossible to gather the concrete evidence needed to prove, or disprove,” whether the virus leaked out of the Wuhan Institute of Virology, the report stated.

Under Tedros’s leadership, the WHO has repeatedly echoed China’s propaganda about its handling of the coronavirus outbreak. The WHO chief “seriously erred in his handling of the COVID-19 pandemic,” the report stated. It also noted that Tedros was previously accused of covering up cholera epidemics in Africa.

Tedros “should accept responsibility for his detrimental impact on the COVID-19 response and resign,” the report stated in its recommendations. “The health of the world cannot afford incompetence and poor management.”

“After months of investigating, it’s become crystal clear the Chinese Communist Party’s cover-up of the coronavirus, especially in the early days of the outbreak, played a significant role in turning what could have been a local epidemic into a global pandemic,” Texas Rep. Michael McCaul, the top Republican on the committee, said in a statement.

Under Tedros, the Who “only exacerbated the problem by repeatedly ignoring warnings about the severity of the virus, including from their own health experts, while at the same time parroting the CCP’s propaganda without independently confirming their claims,” McCaul added.

“THE ORIGINS OF THE COVID-19 GLOBAL PANDEMIC, INCLUDING THE ROLES OF THE CHINESE COMMUNIST PARTY AND THE WORLD HEALTH ORGANIZATION”

China lied and people died. The facts are all getting out.https://t.co/NYmZNtDAZr

The WHO did not immediately return a request for comment.