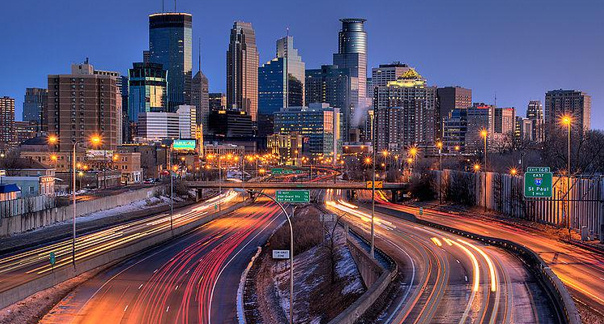 Frey, a Democrat, showed up at an anti-police protest in Minnesota where organizers demanded he commit to defunding the police department, a proposal that is gaining steam among left-wingers.

“Jacob Frey, we have a yes or no question for you,” an organizer said into the microphone. “Yes or no, will you commit to defunding Minneapolis’s police department?” she asked.

“What did I say? We don’t want no more police. It’s that clear … It is a yes or a no, will you defund the Minneapolis Police Department?” the organizer continued when Frey didn’t answer the question.

“It’s important that we hear this because if y’all don’t know, he’s up for re-election next year. And if he says no, guess what the f*** we gonna do next year.”

“I do not support the abolition of the police department,” the mayor’s answered, sending the crowd into a frenzy.

What OMG this guy is a mayor!!??
pic.twitter.com/XWwrgAO1P4

“Go home,” protesters yell at Minneapolis Mayor Jacob Frey because he said he doesn’t want to defund the police
pic.twitter.com/00MIM60P5L

Jeremiah Ellison, a member of the Minneapolis City Council, pledged Thursday that the city would “dismantle” the police department.

“We are going to dismantle the Minneapolis Police Department,” Ellison, the son of Minnesota Attorney General Keith Ellison, wrote on Twitter. “And when we’re done, we’re not simply gonna glue it back together.”

Remote learning not that bad?