When things in life don't go as planned, sometimes the knee-jerk reaction is to place the blame on God.

For a blended family of five in Franklin, Tennessee, however, when tragedy struck and the future seemed unclear, they clung tighter to their faith in the Lord.

And 13 weeks into their third pregnancy, doctors told them that the baby was suffering from heart abnormalities that would prevent life outside of the womb.

That's when they recommended an abortion.

Dana explained her pregnancy was emotionally challenging because she didn't know if each day was going to be the day that she and her family would have to say goodbye to their baby girl.

Brent spent his days contacting the local funeral homes in preparation for the worst-case scenario.

"We literally were planning a funeral. Because as weeks went on, we were 16 and 17 weeks along and, you would have to deliver the baby and give her a final resting place," Dana said. "It was just a terrible ordeal, but we knew that's what we were facing and so we had to make those calls. It was emotional to say the least."

But during all of the emotional trauma the family was experiencing, there was a moment when God reminded Dana not to give up and to hold out hope in him for their baby.

Not only did she and her family continue trusting in God, but there was also a community of thousands of believers they called "Emily's Army" praying for God to heal her.

At nearly 19 weeks gestation, Dana went in for a checkup and the doctor discovered that the fluid covering the baby had miraculously disappeared -- with no medical explanation as to why.

She and Brent continued going to her medical appointments but were told that there was no way the baby would make it longer than 22 weeks gestation.

God had other plans.

"Our beautiful Emily Hope IS HERE & arrived at 8lb 7oz. & 20 inches long. Thankful to God! Please be praying for this angel as she begins her journey in the NICU. Mommy is doing well too! Thank you all so so much for the prayers and love, keep them coming!!" Dana wrote on Facebook.

From the beginning, doctors told Dana that Emily Hope would never live outside the womb, but Emily continued to fight as hard as she could to be here.

"We had a lot of meeting with cardiologists and fetal specialists at Vanderbilt, preparing us for what it would look like once she was born. So they did tell us about a week in the NICU and then possibly a surgery that first week of life," Dana told The Western Journal. 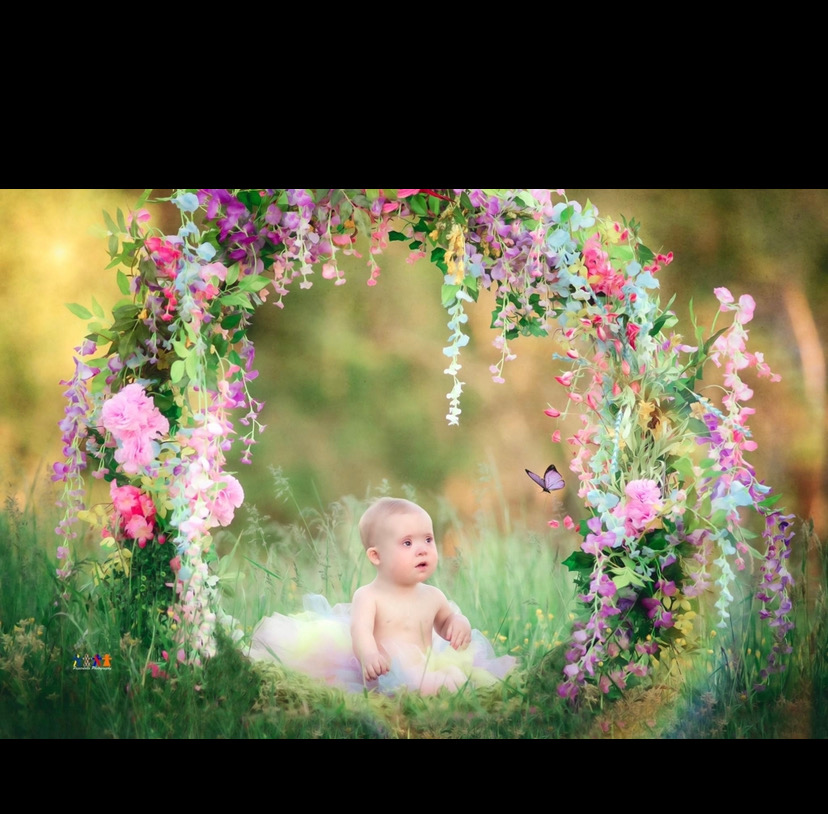 "But she did well enough that they were able to send us home after six nights in the NICU. Again, answered prayers. Even the doctors said, 'We can't believe this, but we don't have any reason to keep you guys here, She's really stable and everything looks good.' So they sent us home."

At just three weeks into her life, Emily had a stint put in her heart so she could get stronger for a major open heart surgery that she would need in the coming months.

In January, when Emily was seven months old, she went back and had another stint put in. Dana said that one went through her legs so there were no incisions made on her heart. 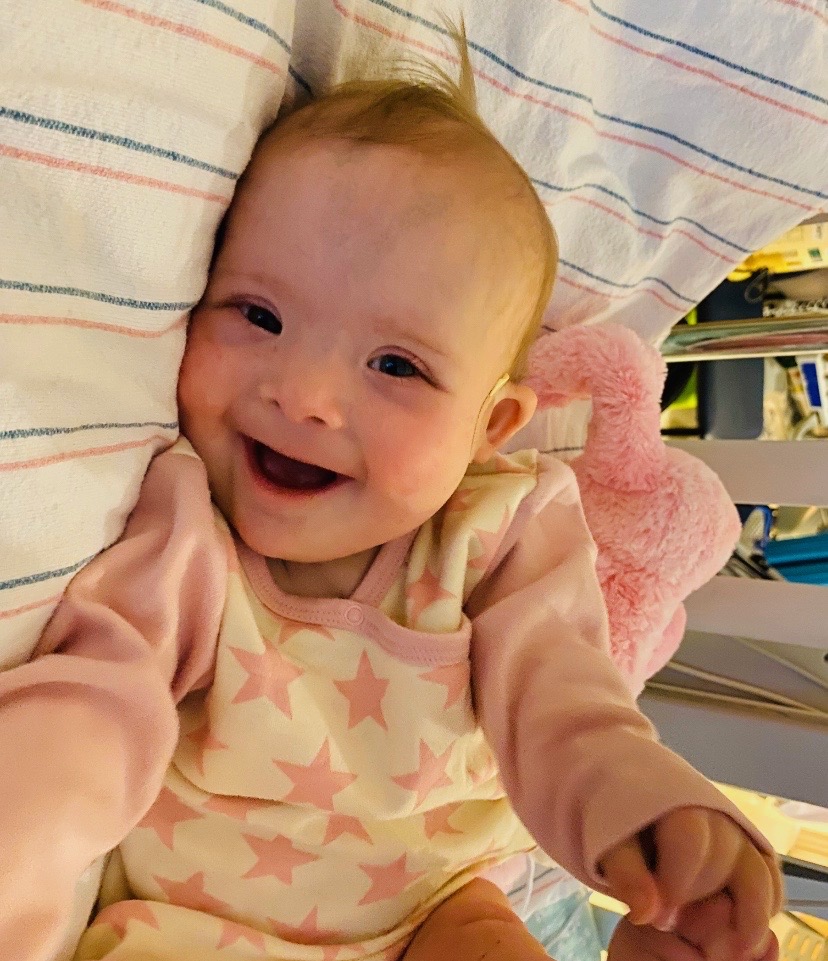 After the second stint was put in, the family spent the following months enjoying their time at home with their miracle baby before they had to fly Emily to Boston Children's Hospital for open heart surgery.

"We didn't have to drive to Boston due to an amazing organization called AeroAngel.org that uses corporate or privately owned jets for medical flights! It saved us 34 hours of driving. They are amazing and they help so many medically sensitive people!" Dana said. 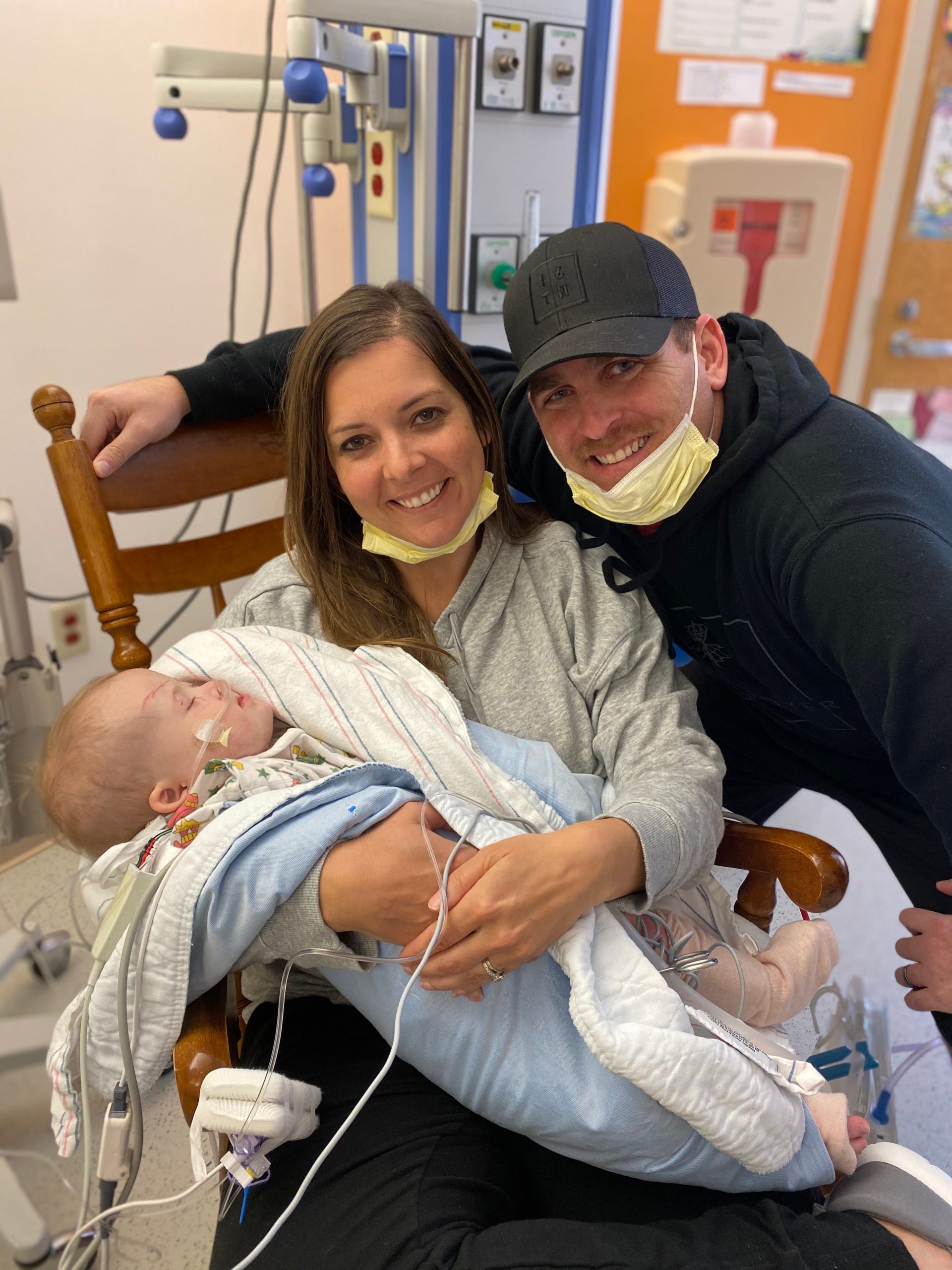 On May 20, the 10-month-old had a successful and full heart repair. The doctors informed Dana and Brent that it had gone so well that Emily will most likely never need another operation.

Dana and Brent were previously told that Emily would likely need at least three more operations over the first three to five years of her life.

"God is a way maker, He's had His hand on her and on us through this journey the whole time and we feel it," Dana told The Western Journal.

Sadly, around two days after Emily's surgery was over, the nurse taking care of her noticed that something wasn't right. Emily's oxygen levels were steadily dropping, so the doctor intubated her to find the issue.

“For us, that was probably the scariest moment, and also that moment where all we had was just to hit our knees. It was literally just me, Brent and the Holy Spirit in that room, and I can honestly say that because we had no one else. We had nothing," Dana said.

While she was intubated, doctors discovered that Emily had a lung bleed, but they were able to stabilize her. Just like the mysterious fluid, doctors couldn't explain why it happened or how it stopped.

"We just felt like it was a moment for God to remind us again that He is in control," Dana added.

Three weeks post-op, Emily, her parents and her two older siblings came back together in the comfort of their home in Franklin, Tennessee, enjoying every moment they have together. 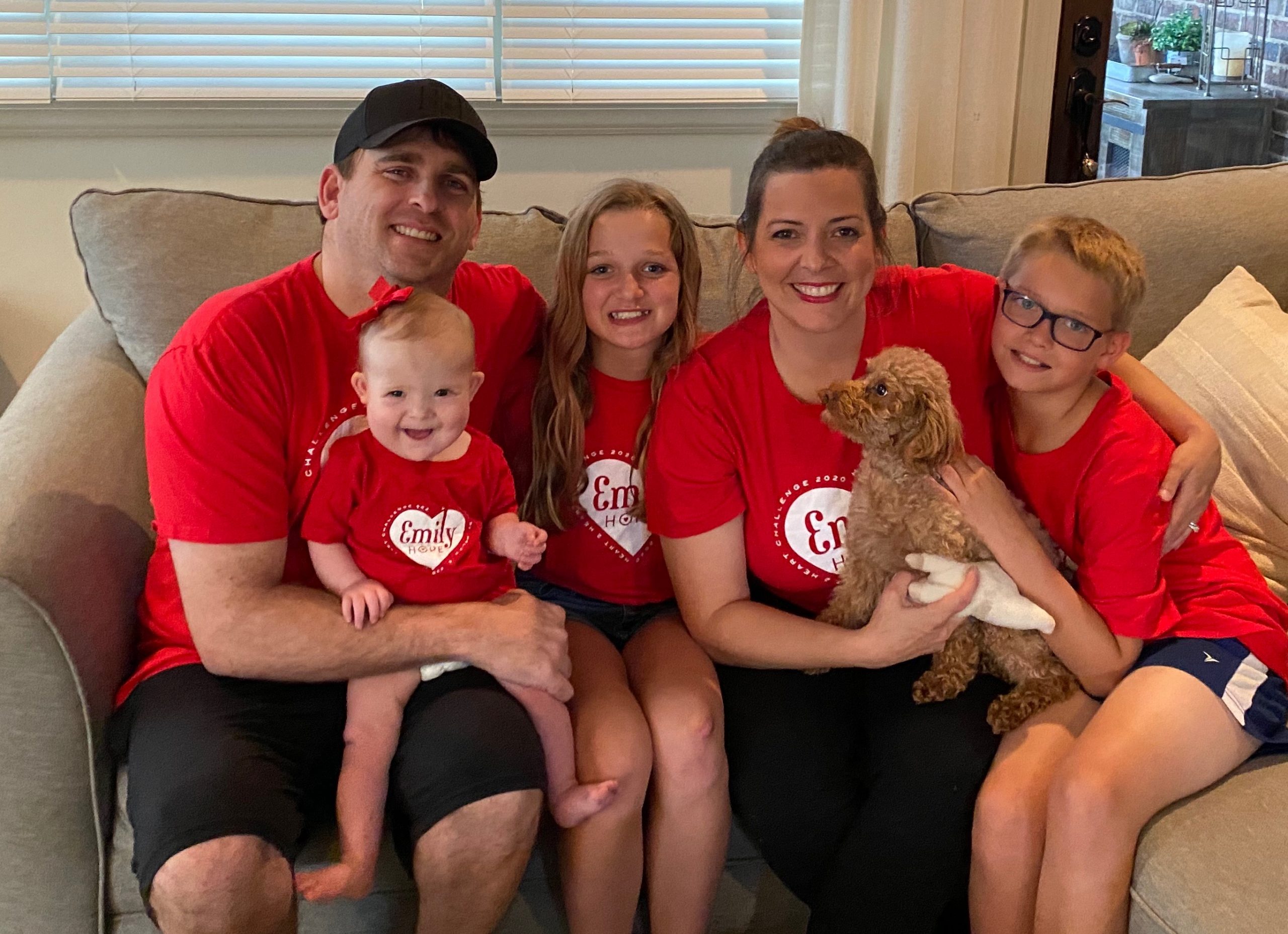 The Bythwood family at home post-op (Courtesy of Dana Bythewood)

“It’s so humbling to have a miracle, literally a miracle in our house. We’ve learned a lot about our faith and we feel compelled to tell her story because we want to give others hope," Dana told The Western Journal.