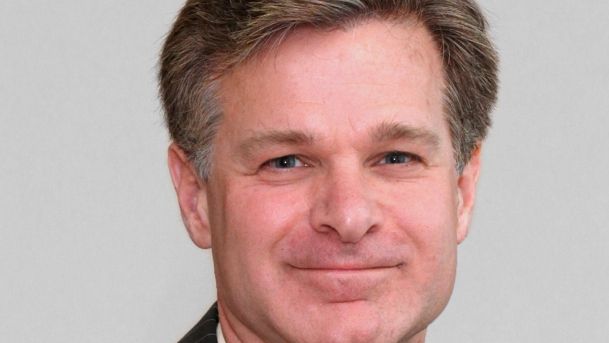 Christopher Wray is President Trump's nominee to be the next director of the FBI, replacing James Comey.

FBI Director Christopher Wray said in an interview aired Wednesday that he has “serious concerns” about how the bureau handled the investigation into former national security adviser Michael Flynn.

“I will say….the Flynn investigation, which took place before I started, and by the time I started was in the hands of the special counsel’s office, is something that has in my view raised serious concerns and questions,” Wray told Fox News anchor Bret Baier.

Wray noted that he has appointed the FBI’s inspection division to “take a look at whether or not the FBI’s policies and procedures need to be changed and if there are any current employees left to may bear any responsibility for misconduct.”

Wray’s remarks are his most pointed criticism to date of the FBI’s investigation of Flynn, which started when Jim Comey served as director.

Wray gave the interview before a federal appeals court directed a federal judge to comply with the Justice Department’s request to drop charges against Flynn.

The Justice Department filed a motion on May 7 to withdraw charges against Flynn for making false statements to the FBI during a Jan. 24, 2017 interview regarding his contacts weeks earlier with Sergey Kislyak, who then served as Russian ambassador to the U.S.

Jensen’s review turned up an FBI memo from Jan. 4, 2017 that recommended closing a counterintelligence investigation against Flynn over possible links to Russia.

Peter Strzok, the former deputy chief of counterintelligence at the FBI, intervened to keep the investigation open.

Strzok was fired from the FBI in August 2018, during Wray’s tenure. Wray also approved the firing of former FBI Deputy Director Andrew McCabe, who played a key role in the Flynn investigation.

McCabe was fired after the Justice Department inspector general and FBI’s Office of Professional Responsibility determined that he displayed a lack of candor regarding his authorization of media leaks in October 2016 regarding an ongoing investigation into the Clinton Foundation.